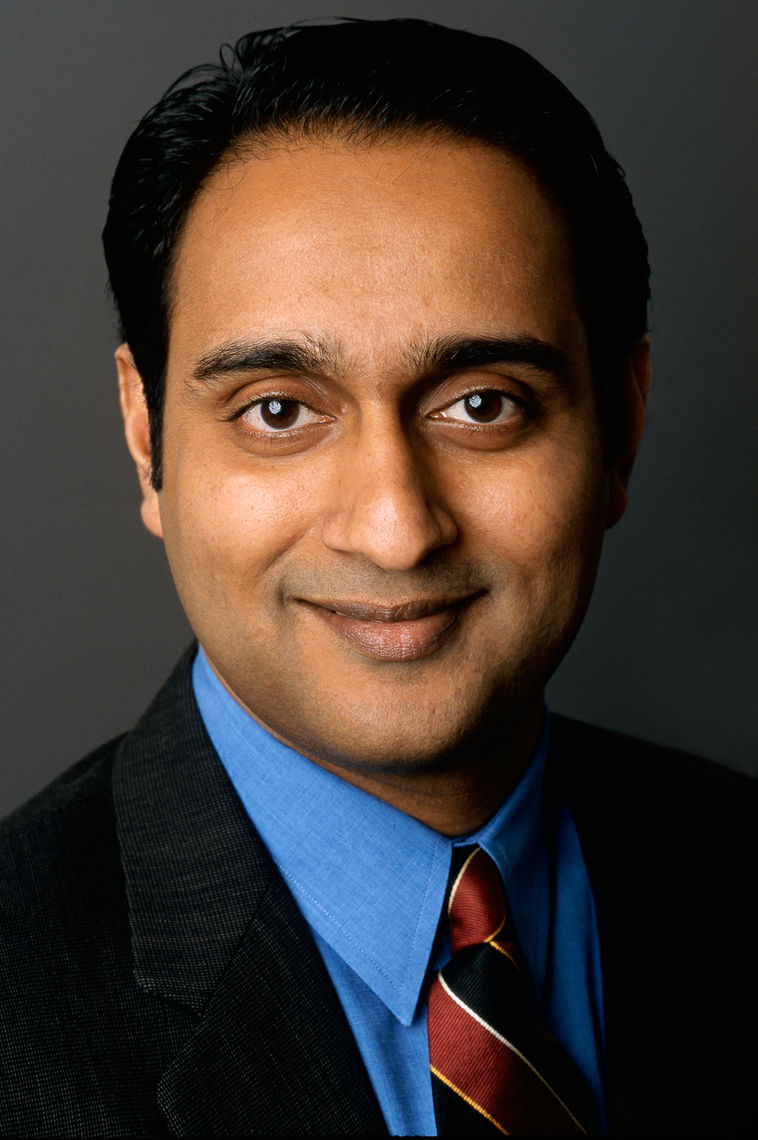 Dylan Christian Pereira is an immigrant from India

Fellowship awarded to support work towards an MA/MBA in Finance, Emerging Markets, & International Relations and Business at Johns Hopkins University and University of Pennsylvania

Previously, he was at Barclays as global Head of Strategy for Wealth & Investment Management, and as Group Chief of Staff to Barclays Africa. Earlier in his career, Dylan was a Vice President at Goldman Sachs, and an Engagement Manager at McKinsey. He also served as a Senior Advisor to the Office of Tony Blair, working on economic development and public sector reform in the Middle East.

Dylan holds an MBA from Wharton where he was a Paul & Daisy Soros Fellow, an MA (Distinction) in International Relations from Johns Hopkins’ SAIS, and a BS (Honors) in Electrical Engineering from the University of Miami, which he attended on academic scholarship as an immigrant from India.

Dylan is an Overseer of the International Rescue Committee, previously having served as a board member for six years in the UK. Dylan is also a board member of the Fund for Global Human Rights, which supports local human rights groups worldwide. He currently resides in New York, having previously lived in London, Johannesburg, Kuwait, Sao Paulo, and Mumbai.