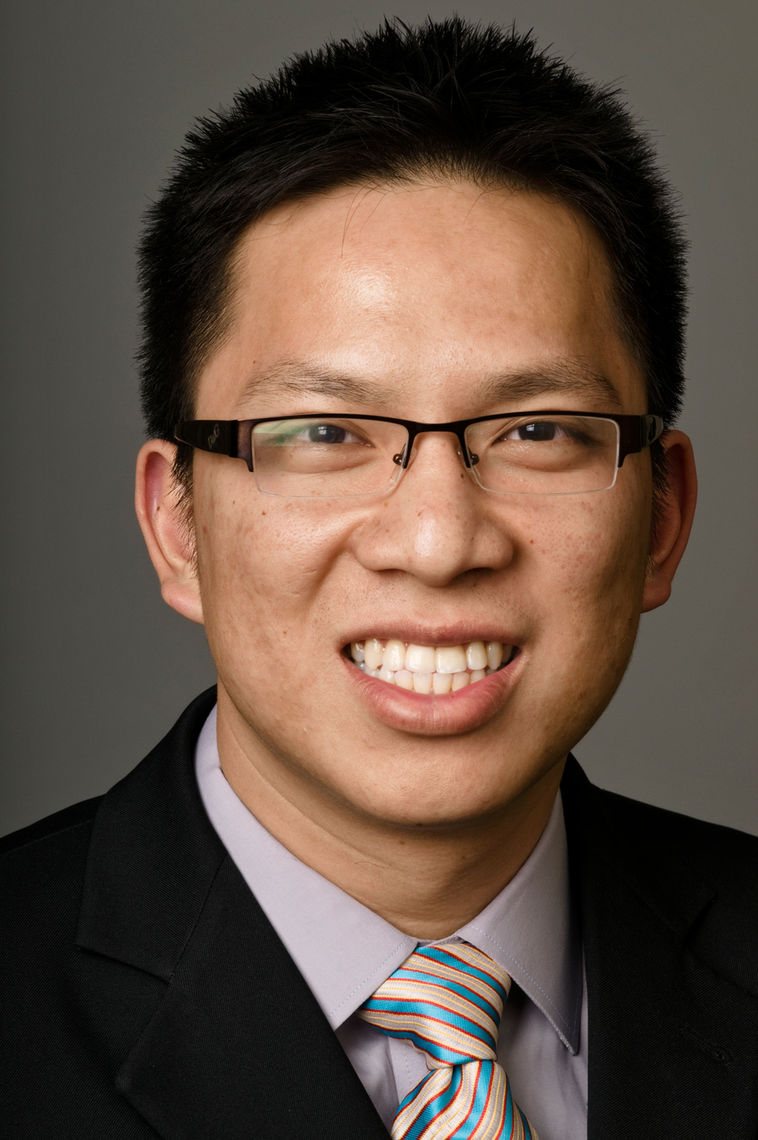 Edward Pham is an immigrant from Viet Nam

EDWARD PHAM is currently a MD candidate at Stanford University.

Edward came to the US from Vietnam with his family at age 16. They are naturalized citizens and live in Orange County, CA.

Having conducted research on targeted cancer drug delivery since his freshman year, Edward has co-authored two publications and a pending patent. In his senior year, he also developed a laboratory tumor model that more closely resembles real tumors which allows for more efficient cancer therapeutics screening. The research team is now preparing two other publications and patents.

Edward plans a career as a clinician educator and a biomedical researcher.