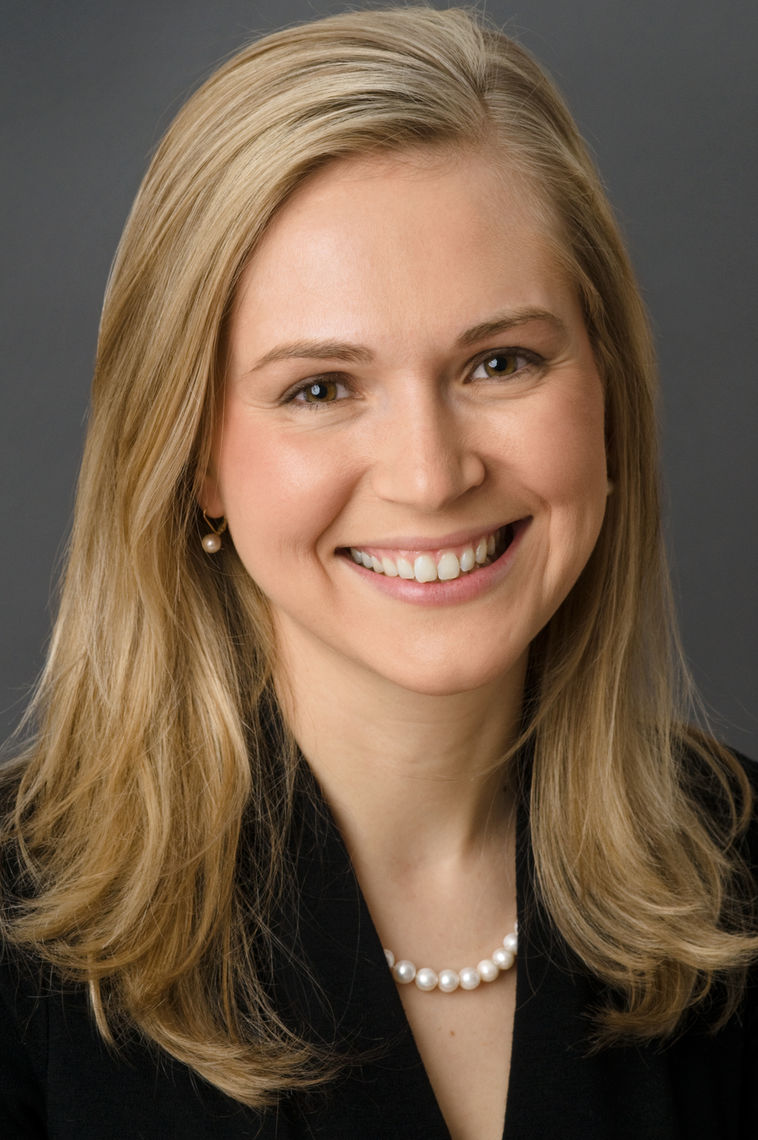 Elina Sarkisova is an immigrant from Russia

Elina belongs to the minority Armenian community that had long been resident in Azerbaijan. When she was six, she and her family fled to Moscow in the face of anti-Armenian violence resulting from the Nagorno-Karabakh conflict. Two years later, they were resettled in Connecticut under the US Refugee Admissions Program.

Elina currently works as an independent consultant focused on helping global development organizations achieve high social impact through innovative finance, including social impact bonds. In this capacity, she has partnered with U.S. government agencies, international NGOs, think tanks and specialist advisory firms to conduct research, develop new tools and frameworks, and design and structure contracts. Prior to becoming an independent consultant, Elina oversaw US refugee resettlement operations in Europe and Central Asia for the U.S. Department of State (the same program that resettled her own family to the US).