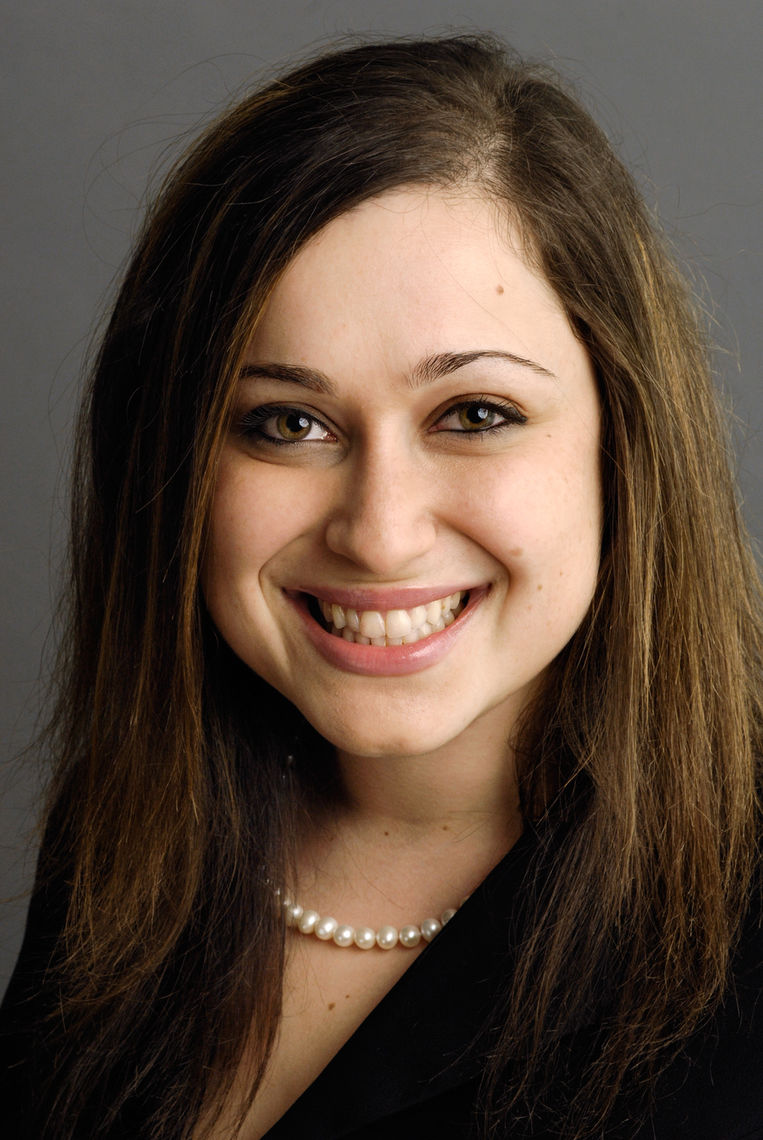 Elina Tetelbaum is an immigrant from Russia

ELINA TETELBAUM is a partner at Wachtell Lipton Rosen & Katz.

At Harvard University, Elina won the Judge Charles Wyzanski Prize for "concern for theoretical and practical issues of justice." She also won the Thomas T. Hoopes Prize for outstanding scholarly work and research for her undergraduate thesis on the efficacy of minimum legal drinking laws, which was published in a peer-reviewed economics journal and has been widely cited in scholarly and mainstream articles. She was a tutor at the Harvard College Writing Center, assisting students with their academic writing.

At Yale Law School, she won the Benjamin Scharps Prize Paper (best paper by a third-year student). She was editor-in-chief of the Yale Journal on Regulation and an editor of the Yale Law Journal. Her own legal academic writings on ethics, post-conviction relief, and alcohol policy have been published in the Yale Law Journal, the Utah Law Review, the Connecticut Public Interest Law Journal, and the Texas Journal of Civil Liberties and Civil Rights. Inspired by her summer working at the New York Federal Defenders office, she directed the Green Haven Prison Project, visiting prisoners and helping them to prepare to transition back into society. Elina served as law clerk on the U.S. Court of Appeals for the Ninth Circuit.

Outside of academia, Elina sought first-hand knowledge of the practicalities of lawmaking, learning the realities of the system at the New York State Office of Court Administration and interning with forensic psychiatrist committed to ensuring nondiscrimination in criminal sentencing as a summer Arthur Liman Public Interest Law Fellow.