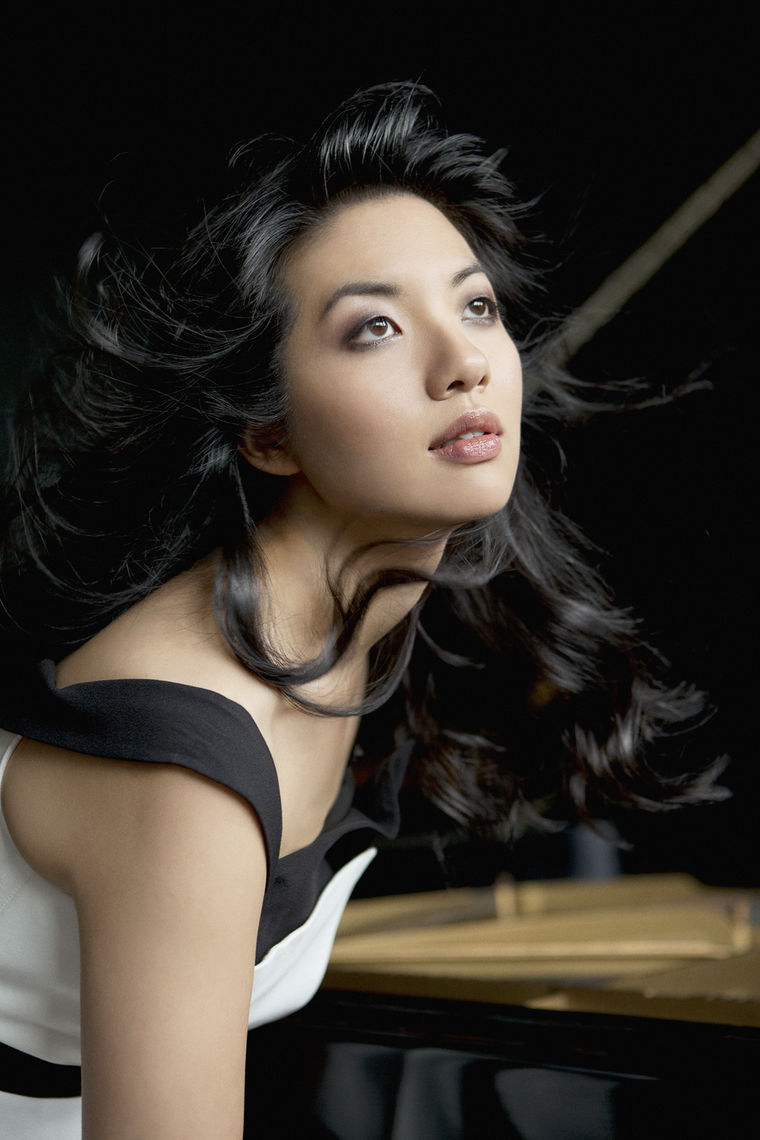 Elizabeth Joy Roe is the child of immigrants from South Korea

ELIZABETH JOY ROE is a concert pianist, educator, and arts advocate. She was born in Illinois to parents of Korean descent.

Earlier this year, Elizabeth made her debut as a recording artist for Decca Classics with a critically acclaimed release of the Britten & Barber Piano Concertos with the London Symphony Orchestra. Additional career highlights include broadcasts on NPR, PBS, the BBC, and KBS; a solo recording, Images Poetiques (Universal Classics/DG); a Visiting Artist faculty appointment at Smith College; a residency with Trio Ariadne at Sonoma State University's Green Music Center; a new role as artistic curator for the Joye in Aiken Festival in South Carolina; the PBS broadcast of "Jazz & the Philharmonic" (in which she performed alongside jazz legends Bobby McFerrin, Chick Corea, and more); the Carnegie Hall premiere of Olivier Messiaen's Visions de l'Amen for the composer's centennial celebration, hosted by Pierre Boulez; performance presentations for the United Nations and at various international leadership symposia, including the EG Conference, Chicago Ideas Week, and La Ciudad de las Ideas; an artistic residency sponsored by the U.S. Embassy in Argentina; and the McGraw-Hill Companies' Robert Sherman Award for Music Education and Community Outreach.

A Chicago native, Elizabeth was 13 years old when she won the grand prize at the IBLA International Piano Competition in Italy. Throughout her career she has received honors from the National Foundation for Advancement in the Arts, the Music for Youth Foundation, the National Association for Professional Asian Women, and the Samsung Foundation of Culture. She earned her bachelor's and master's degrees from The Juilliard School as a full scholarship student of Yoheved Kaplinsky, graduating with Scholastic Distinction for her thesis on representations of music in the fiction of Thomas Mann, Marcel Proust, and E.M. Forster. She was subsequently an inaugural fellow of Carnegie Hall's postgraduate professional program, The Academy. A Soros Fellow, Steinway Artist, and National YoungArts Foundation alumna, Elizabeth's mission is to connect with others through the inspiration, joy and essential humanity of music.