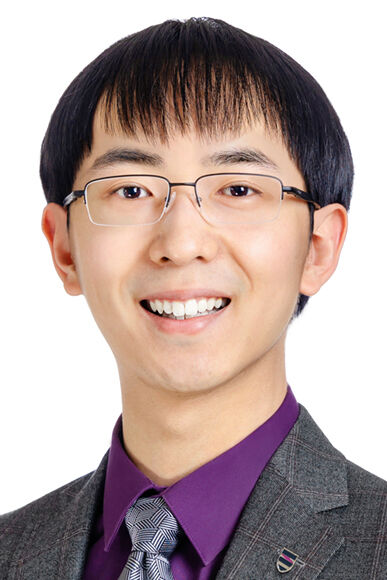 Elliot Shuwei Ji is an immigrant from China

Born in Beijing, China, Elliot Shuwei Ji is the son of a family of immigrants from China’s capital city. Elliot’s aunt, who came to the United States in the late 1980s, sponsored immigration visas for Elliot and his parents who later settled in New Jersey in 2012. Elliot, then 13, taught himself English and experienced first-hand what it takes to become a New American.

Elliot developed a deep interest in political science and US-China relations the summer before college when he worked at an international peace forum in Beijing and met diplomats and scholars from around the world. At Emory University, Elliot majored in political science and concentrated in international relations. He explored questions around US-China relations and presented his research at the International Studies Association Annual Conference as a panelist in his junior year. Elliot was the recipient of the Robert W. Woodruff Dean’s Achievement Scholarship, a full scholarship given annually to two undergraduates at Emory’s College of Arts and Sciences.

During college, Elliot was eager to expand his work beyond academia, having completed summer internships at the Brookings Institution China Center and the Senate Committee on Foreign Relations. Elliot also researched at the Carter Center China Program and Emory’s Center for Law and Social Science.

Having completed his undergraduate degree and a year of graduate-level political science courses in three years, Elliot graduated from college in 2019 and, as a Schwarzman Scholar, went on to attend Tsinghua University in Beijing. Elliot was the youngest member in his cohort and graduated with a Master of Global Affairs in 2020. Elliot is currently pursuing a PhD in politics at Princeton University. After graduating, Elliot hopes to further explore ways to stabilize and manage US-China engagements in contentious bilateral and multilateral issue areas such as emerging technology and international law.