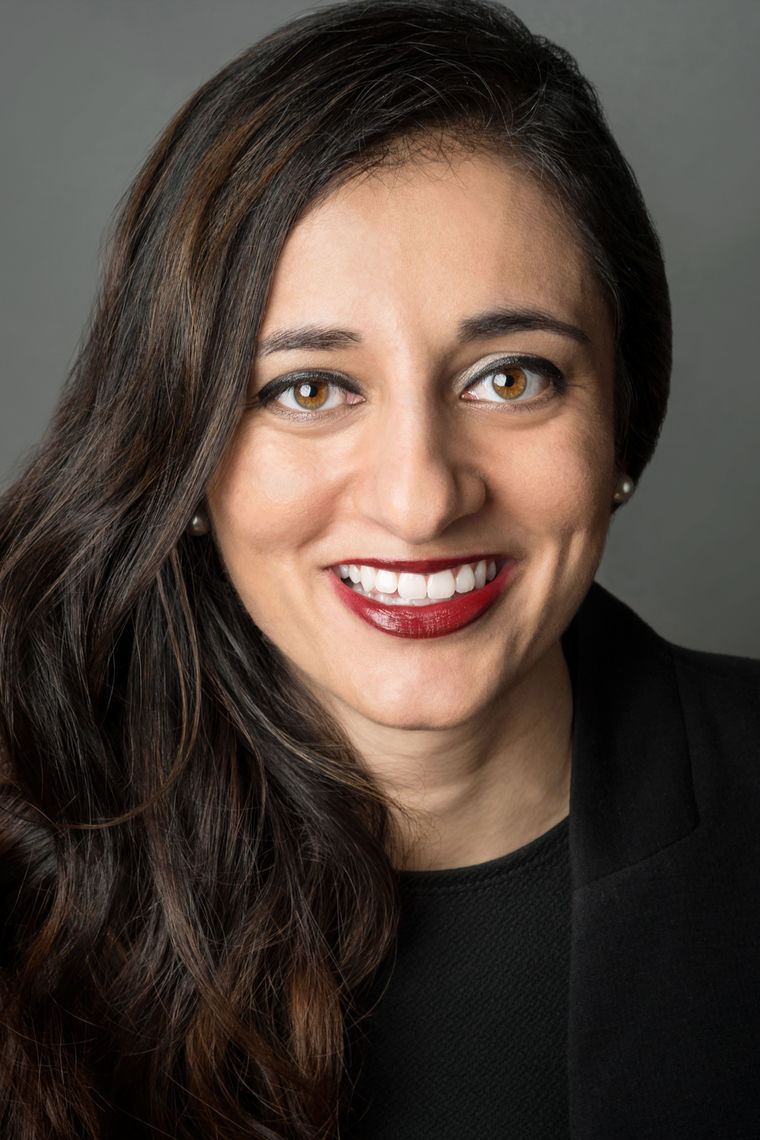 Ellora Israni is the child of immigrants from India

Though Ellora Thadaney Israni was born and raised in the Bay Area, she often returned to Poona, India, where her grandparents lived. Her parents, both Indian immigrants, were themselves the children of immigrants—Hindu refugees to India. They instilled in Ellora a commitment to help build a world that offers more equal opportunities.

While studying computer science at Stanford University, Ellora became disheartened by the gender disparities in her classes and cofounded the university’s first conference for women in technology, she++. The conference has since grown into a nonprofit, supporting chapters of young women in engineering around the world. The award-winning she++ documentary is currently touring with the US Department of State’s American Film Showcase.

After graduation, Ellora moved to New York City as a software engineer for Facebook. She helped start the company’s civic engagement efforts, which use the platform to give people a voice in public affairs. Her team helped two million additional Americans register to vote in 2016. Ellora also led Facebook NYC’s efforts to build, grow, and support diversity in engineering.

In 2019, Ellora graduated with a JD from Harvard Law School, where she was a Student Attorney with the Criminal Justice Institute and the Managing Editor of the Harvard Law Review. She clerked on the U.S. District Court for the Northern District of California and will soon begin a fellowship with Civil Rights Corps in Washington, DC, advocating and litigating against the criminal legal system.