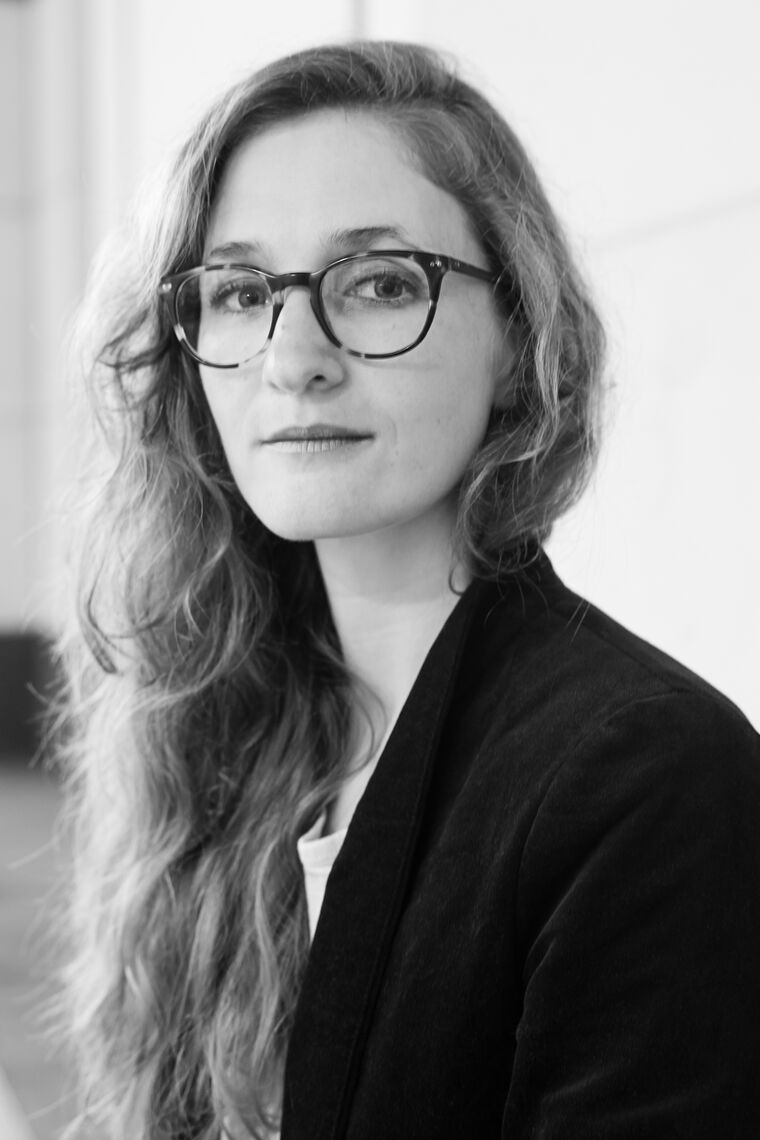 Emily Martin is an immigrant from Switzerland

Emily Martin is an Anglo-Swiss writer, translator, and francophone educator. She is currently completing a PhD in French Studies with a portfolio in Romance Linguistics. Her research focuses on the generative power of metalinguistic imaginaries in times of crisis as they present in one strain of francophone poetry.

Of her work as a children’s book author, School Library Journal has noted, “Martin’s rhythmic text and use of repetition and alliteration, coupled with graceful scenes of nature” make a soothing read aloud and Publisher’s Weekly has highlighted “the contemplative tone” of her verse. Her picture book, Downpour (Sky Pony Press, 2013), was featured on WAMC Northeast Public Radio.

Her poetry, fiction, and translations, published under her maiden/pen name E.C. Belli, include I, Little Asylum, a short novel by Emmanuelle Guattari, which was published by Semiotext(e) as part of an exhibit for the 2014 Whitney Biennial, and a selected volume of poems by Pierre Peuchmaurd: The Nothing Bird (Oberlin College Press, 2013). She has also translated Stéphane Hessel and Corine Sombrun, among others.

She is the author of two books of poetry. Her second book, A Sleep That Is Not Our Sleep, was selected by Cathy Park Hong as winner of the 2020 Philip Levine Prize for Poetry (Anhinga Press, 2022). Her debut collection of poems, Objects of Hunger, is winner of the Crab Orchard Poetry Series First Book Award (Southern Illinois University Press, 2019). Her work has appeared or is forthcoming in AGNI, Verse Daily, Poem-A-Day, and Best American Poetry. 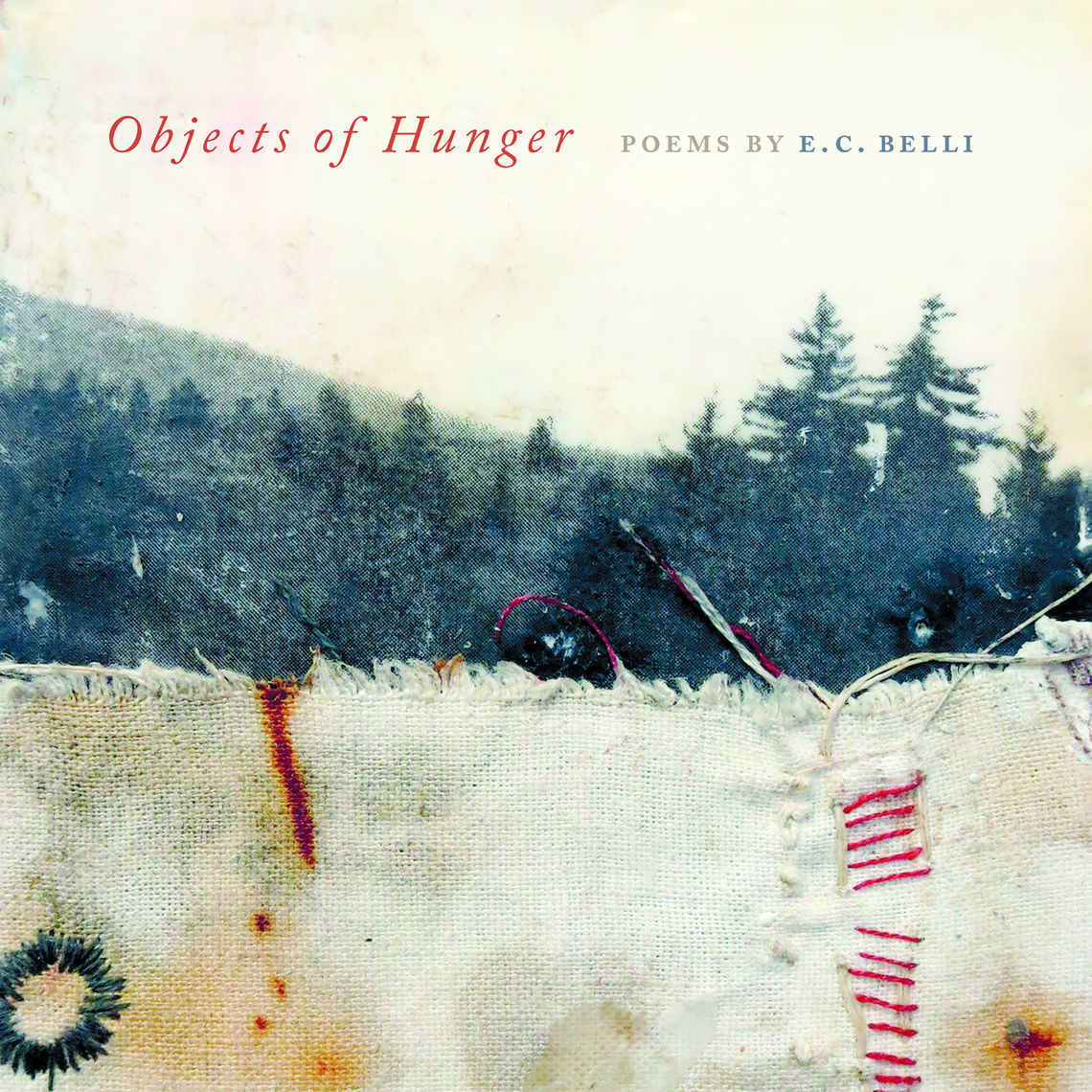