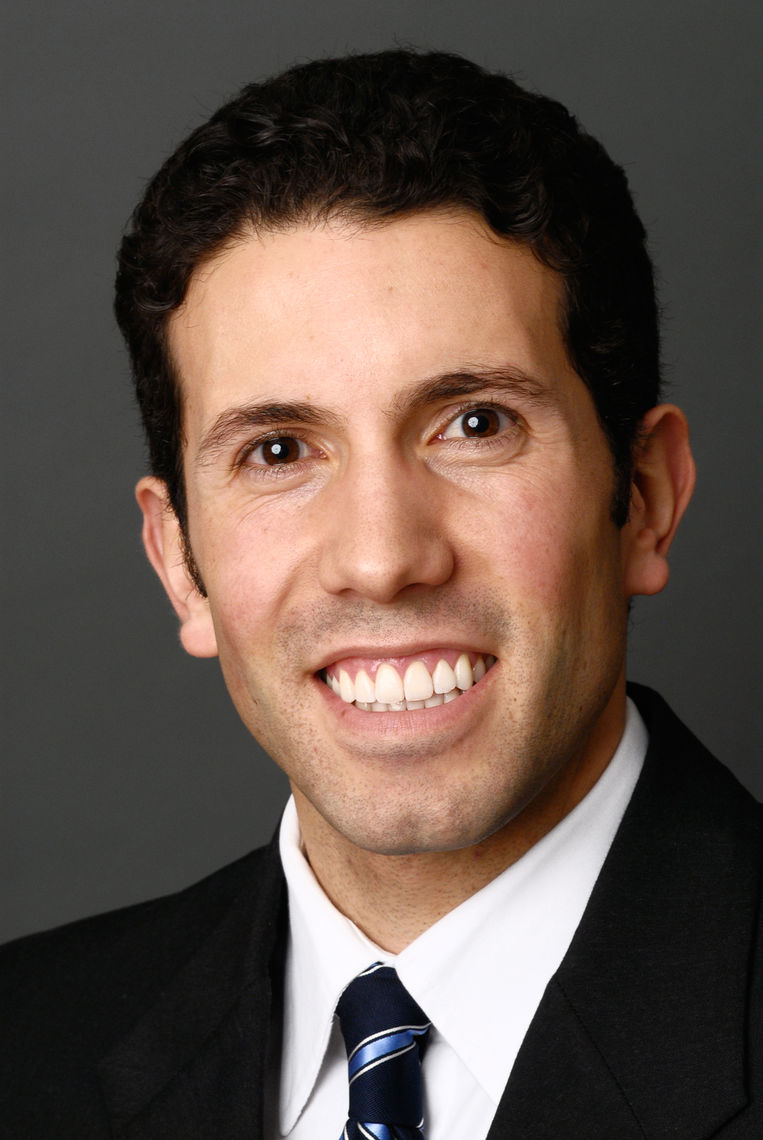 Enrique Schaerer is the child of immigrants from Paraguay

ENRIQUE SCHAERER is Deputy District Attorney at Washoe County District Attorney's Office in Reno, Nevada. Previously, he was a Litigation Associate at Munger, Tolles & Olson LLP in downtown Los Angeles. He clerked for two federal judges, including one of the Ninth Circuit Court of Appeals.

Enrique was born in Reno, Nevada. His parents, both natives of Asuncion, Paraguay, immigrated to the United States shortly before he was born. The family now resides in Las Vegas, NV.

Enrique has interned in the offices of Los Angeles Mayor Antonio Villaraigosa and United States Senator Harry Reid. He also worked as a litigation associate at O'Melveny & Myers LLP. Prior to these experiences, he clerked for the Honorable Carlos T. Bea of the Court of Appeals for the Ninth Circuit in San Francisco, CA. and with the Honorable James V. Selna at the US District Court for the Central District of California.

Enrique plans to devote his legal career to working to end employment discrimination. He has also completed several marathons.