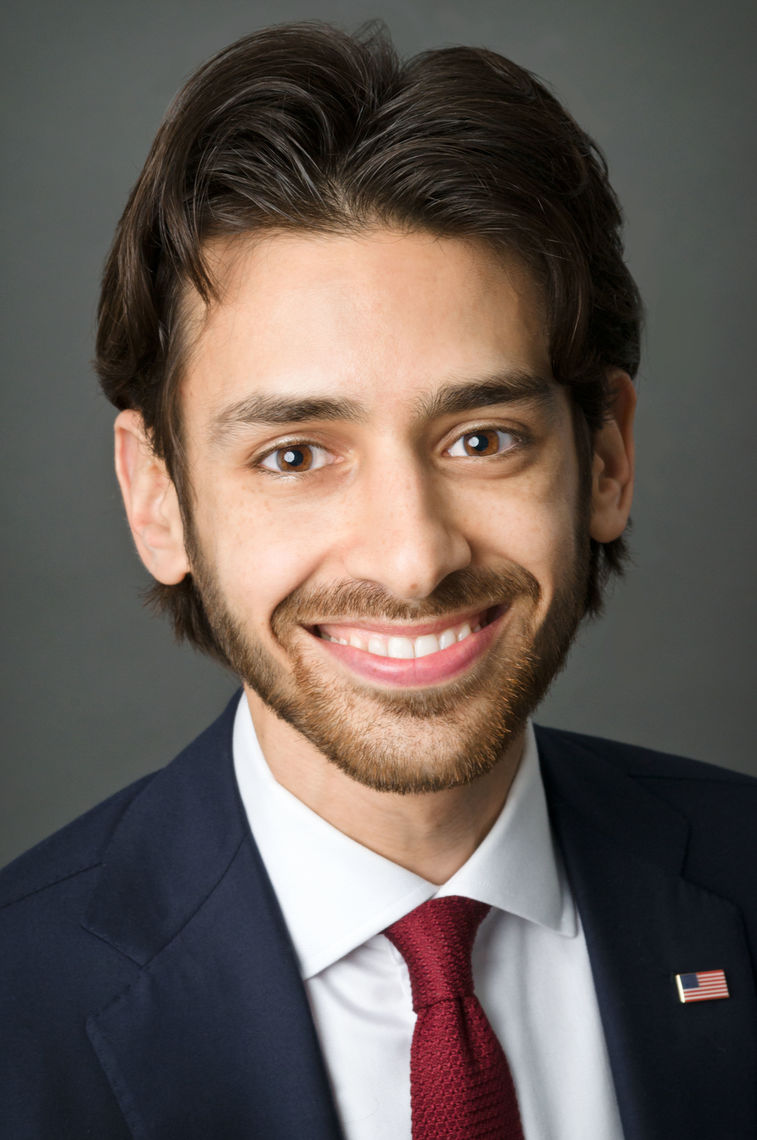 Eran Hodis is an immigrant from Israel

Born in Haifa, Eran is the son of Israeli immigrants. When his father's employer offered relocation to the United States, his parents jumped at the chance to pursue the American dream and one day become US citizens. Through the example of his parents and their efforts to make a fulfilling life in a new country, Eran learned to appreciate hard work and the value of education.

Fascinated by math and science from a young age, Eran relished any opportunity he had to pursue advanced coursework as he progressed through the Massachusetts public school system. After earning a bachelor's in math and biology from Boston University, where he was a University Scholar, Eran returned to Israel to study computational biology as a graduate student at the Weizmann Institute of Science. When his mother was diagnosed with cancer, he moved back to Boston to be with his immediate family and resolved to refocus his research efforts on cancer.

Eran's subsequent research in cancer genomics at the Broad Institute and the Dana-Farber Cancer Institute has led to landmark advances in the field. His work has been published in Nature, Science, Cell, and Nature Genetics and highlighted on the front page of the New York Times. In 2015 he was named among the Forbes "30 Under 30" in science. Outside of the research lab, he has shared his excitement for science with students by co-creating and co-teaching a highly-rated course in computational biology at Harvard College.

His ongoing training as an MD-PhD student at Harvard Medical School and MIT is supported by the NIH through the Medical Training Program Fellowship and by Harvard through the Herchel Smith Fellowship.

Eran is currently working toward a PhD in biophysics at Harvard University. He would like to imagine a world where cancer is a friendlier disease and believes we can get there through scientific research.