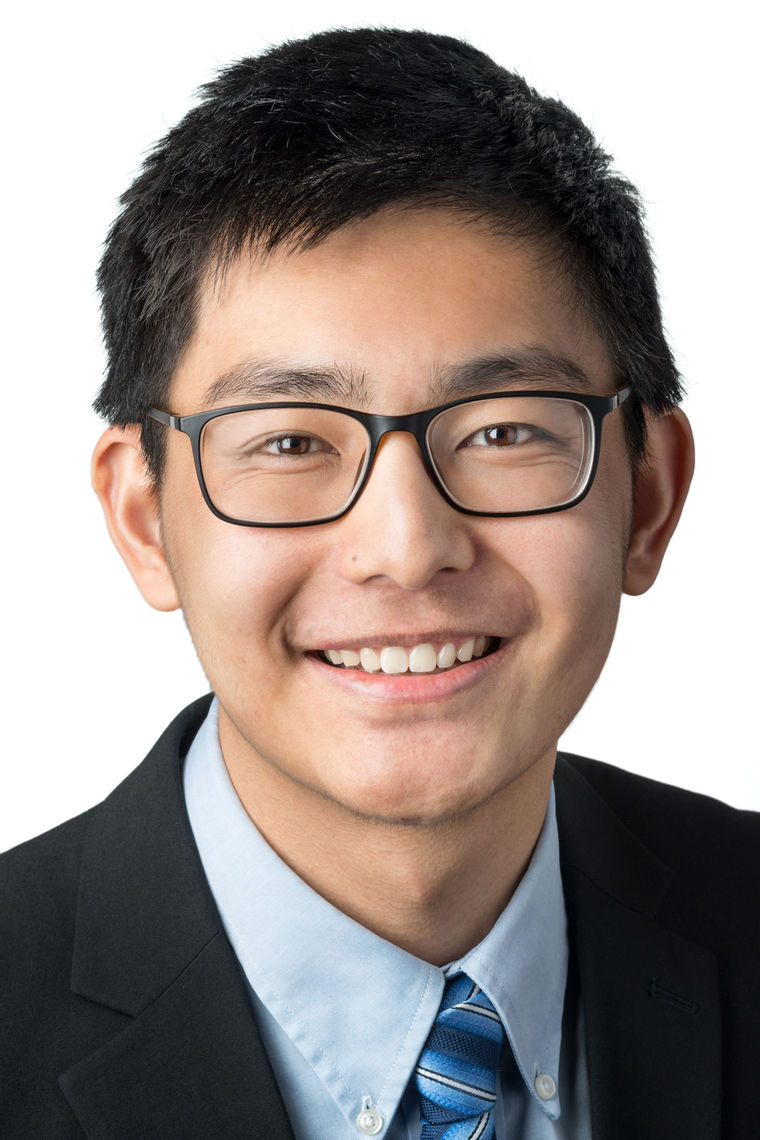 Eric Sun is the child of immigrants from China

Eric D. Sun was born in Pueblo, Colorado to parents who emigrated from Qingdao, China. His father immigrated as a graduate student and now works for the railroad. His mother followed and now works as a mail carrier for the United States Postal Service. Along with his two younger brothers, Eric draws inspiration from the sacrifices that his parents have made as immigrants.

Growing up in the fringe rural region of Pueblo, Eric’s interest in science was inspired by the breathtaking natural views and shimmering night skies. Against this backdrop, his interests evolved from dinosaurs and astrophysics to biology and aging. Despite a lack of opportunities for science research in his hometown, Eric was able to study human aging at the National Institute on Aging in Baltimore and research computer vision at the Weizmann Institute of Science in Israel.

As an undergraduate studying chemistry and physics at Harvard College, Eric was the first student from his high school to attend an Ivy League university. During his first year of college, Eric worked at Harvard Medical School to help characterize proteins potentially involved in mitochondrial aging. Later, Eric transitioned to studying aging using mathematical and physical modeling in the Applied Math Lab led by Professor L. Mahadevan, where he designed protocols for optimally repairing systems that undergo aging. Eric has also worked on projects ranging from simulating fruit growth to modeling mechanical networks.

Eric is involved in the Harvard Undergraduate Bioethics Society where he serves as copresident. In his fourth year, Eric was elected to Phi Beta Kappa and completed coursework for an MS degree in applied math. Outside of Harvard, Eric worked with researchers at the Radcliffe Institute for Advanced Study on a new theory for sex chromosome evolution, at the National Institute on Aging on machine learning models for predicting biological age, and at Stanford University on multi-omics profiling of human aging.

Eric intends to study the biology of aging through a PhD in biomedical informatics at Stanford University where he has been named a Knight-Hennessy Scholar. He hopes to use his background in mathematics and computation to develop new tools for elucidating the mechanisms behind complex biological phenomena. Eric aspires to be a professor and lead a research group that applies computational tools to study aging and age-related disease. 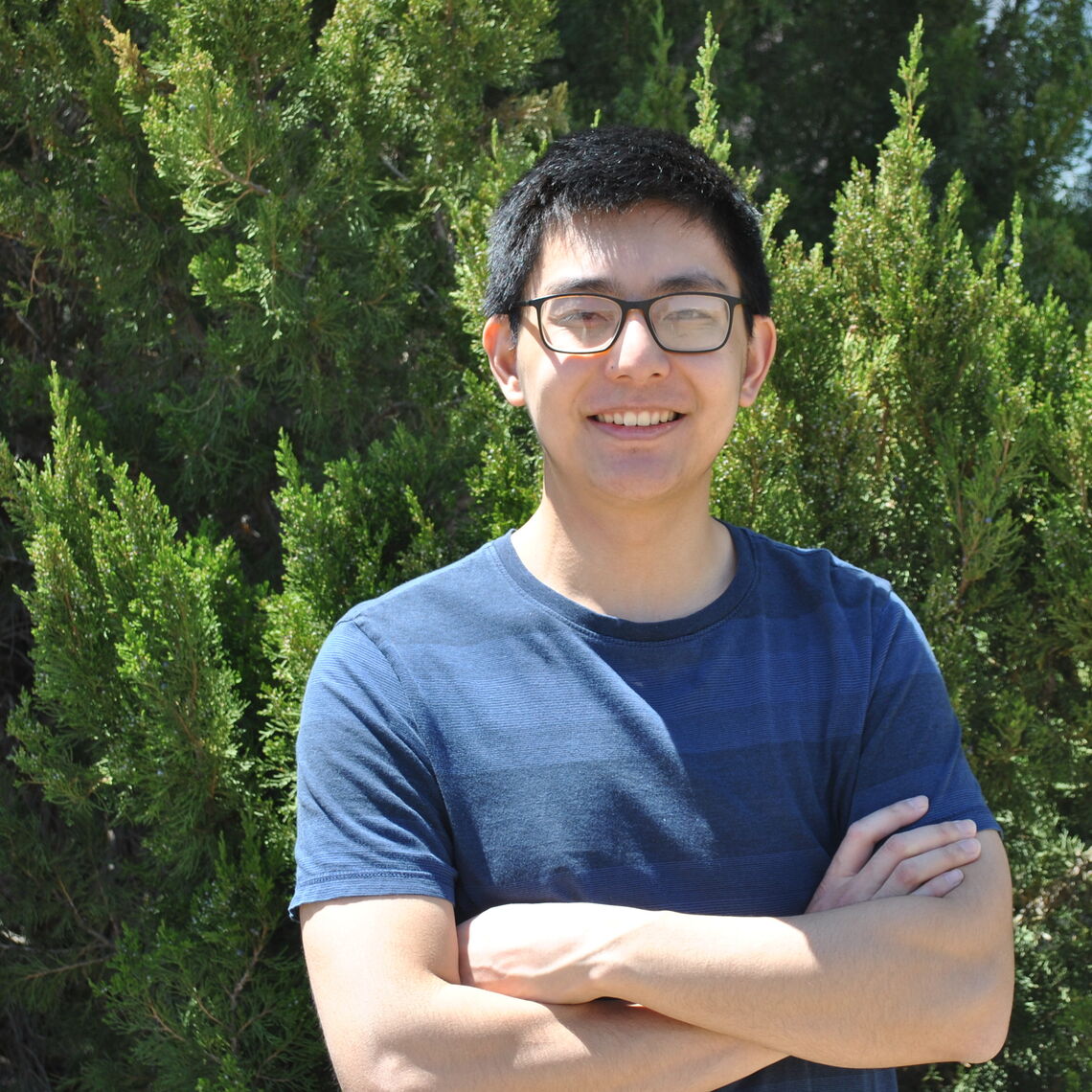 Looking Back at the Fellowship: Bioinformatics PhD Student Eric Sun

2020 Paul & Daisy Soros Fellow Eric D. Sun was born in Pueblo, Colorado to parents who emigrated from Qingdao, China. Here he looks back on his experience with the Fellowship.