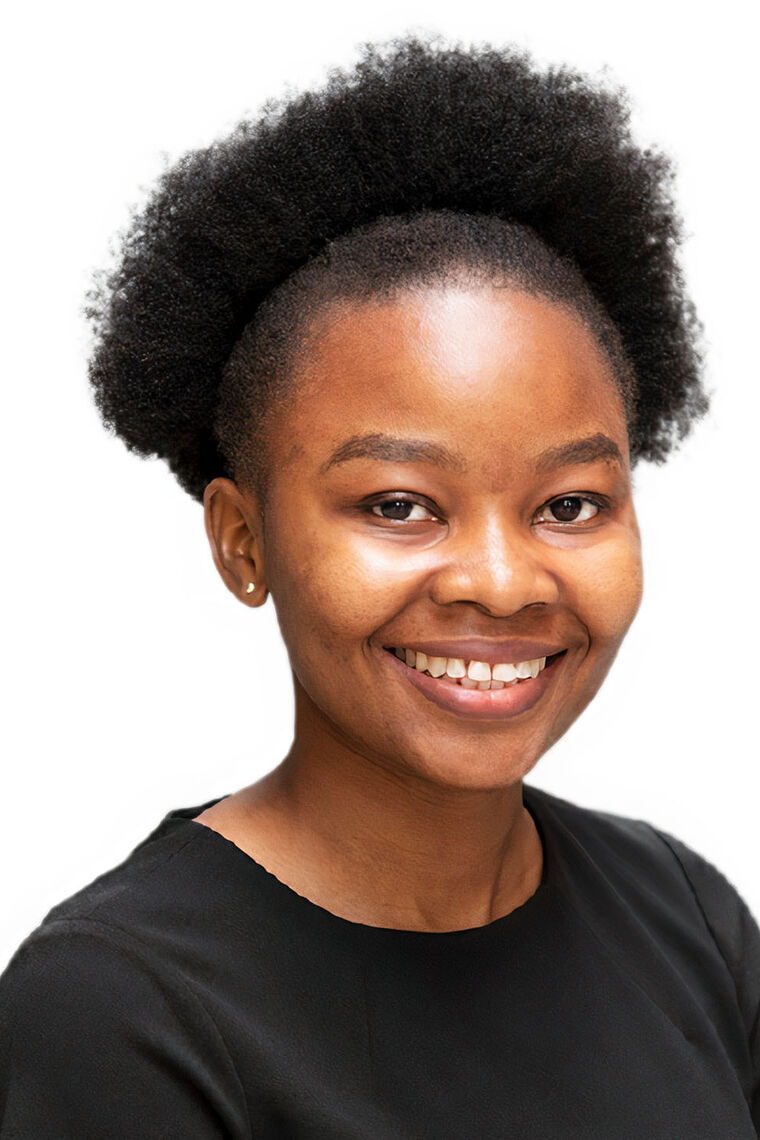 Esther Elonga is an immigrant from Congo, the Democratic Republic of the

Esther Elonga was born in the city of Goma in the North Kivu province of the Democratic Republic of Congo, where she lived for the first three years of her life. Due to war and insecurity in the DRC, Esther’s family fled to Uganda where they lived as urban refugees. Esther’s parents made great sacrifices for Esther and her sisters to have access to education. For instance, forgoing the aid given to refugees in camp, and choosing to stay in Kampala where there was better education compared to education in the camps. Thanks to her mother’s advocacy, Esther received the Windle International Uganda scholarship, which funded her secondary school education in Uganda.

In 2014, after 13 years of waiting, Esther’s family was resettled to Concord, New Hampshire by The United Nations High Commissioner for Refugees. Starting Concord High School as a sophomore, Esther focused on learning English, studying for her advanced courses, and understanding the college application process. Outside school, Esther worked at The Home Depot starting her junior year of high school to help her parents in the support of their family as they settled into a new country. Esther’s mother worked two jobs and Esther’s father, who had been physically ill during their last five years in Uganda, immediately began treatment and was soon able to recover and support the family as well. Through her father’s experience, Esther started to understand the deep challenges that so many Americans face in accessing health care and she became determined to work hard and become a doctor.

Esther went on to Harvard University, where she studied chemistry and educational studies. In the summer after her freshmen year, she joined the Greka Laboratory at the Broad Institute where she focused on a rare kidney disease called Mucin 1 kidney disease (MKD) and the therapeutic effects of a newly discovered compound BRD4780. This pivotal research experience showed Esther that she not only wanted to care for patients, but that she also wanted to be at the forefront of discovering therapies that could help them.

At Stanford, Esther has joined the Gray Lab and will be working with Professor Nathanael Gray.