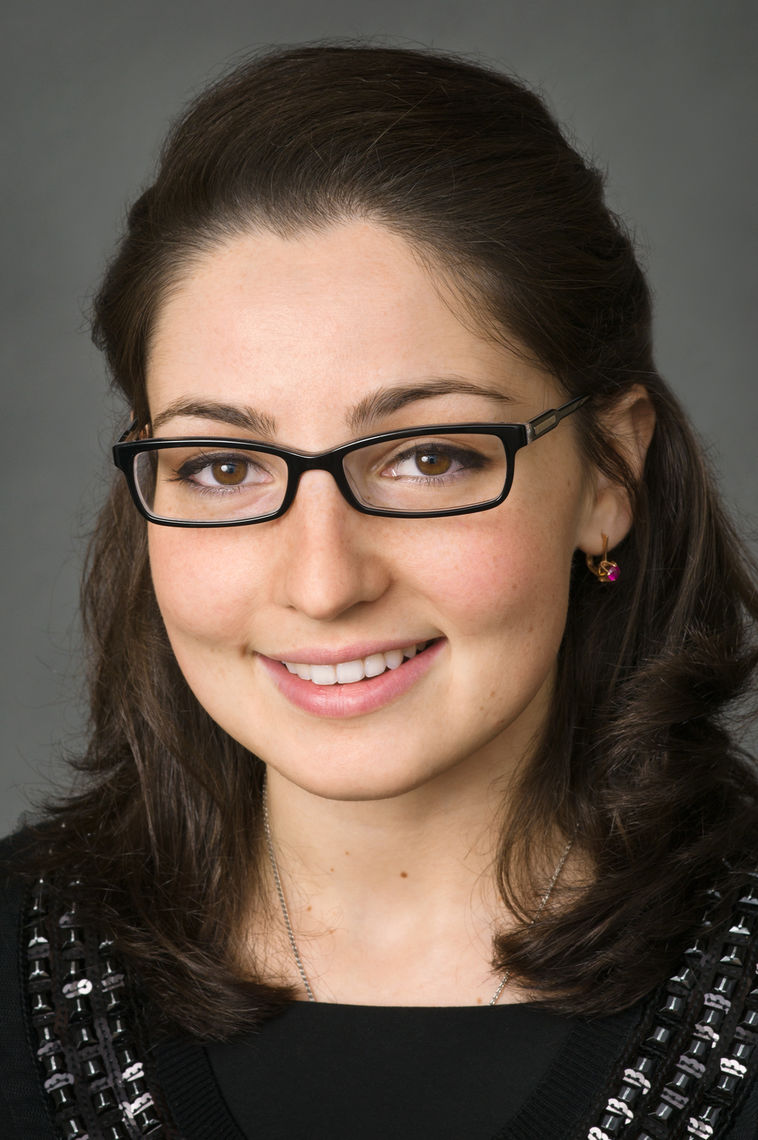 Esther Tetruashvily is the child of immigrants from Azerbaijan

Esther Tetruashvily is a foreign service officer specializing in Russian, Eurasian, and Chinese Affairs. She has worked at USNATO, the Office of Russian Affairs, Embassy Tajikistan and will begin a new tour in Guangzhou and Beijing, China in 2018. She was born in Baku, Azerbaijan in 1989, as the Soviet Union was collapsing and the Nagorno-Karabakh conflict was erupting. As Azerbaijani Jews, her family was forced to flee, first to Moscow, then to Austria, Italy and, as refugees, to the United States. Settling in New Jersey, Esther excelled in school but her family was unable to afford the private institutions to which she was admitted, so she decided to attend The College of New Jersey (TCNJ), a competitive state school. Studying in Spain as a sophomore, she began to uncover her own family's ethnic and religious heritages in Central Asia and the Caucasus. Returning to TCNJ, she founded the Central Eurasian and Middle Eastern Studies Society, focused her academic work on Central Eurasian Studies and attended lectures on Azerbaijan at Princeton. Following her junior year, she interned in Moscow with the International Organization for Migration and the Open Society Foundations' NGO Fund Tajikistan. She served as translator and researched patterns of slave labor and labor trafficking between Russia and countries of Central Asia. Twenty-two years after leaving Baku as an infant, Esther returned as a Fulbright Scholar.