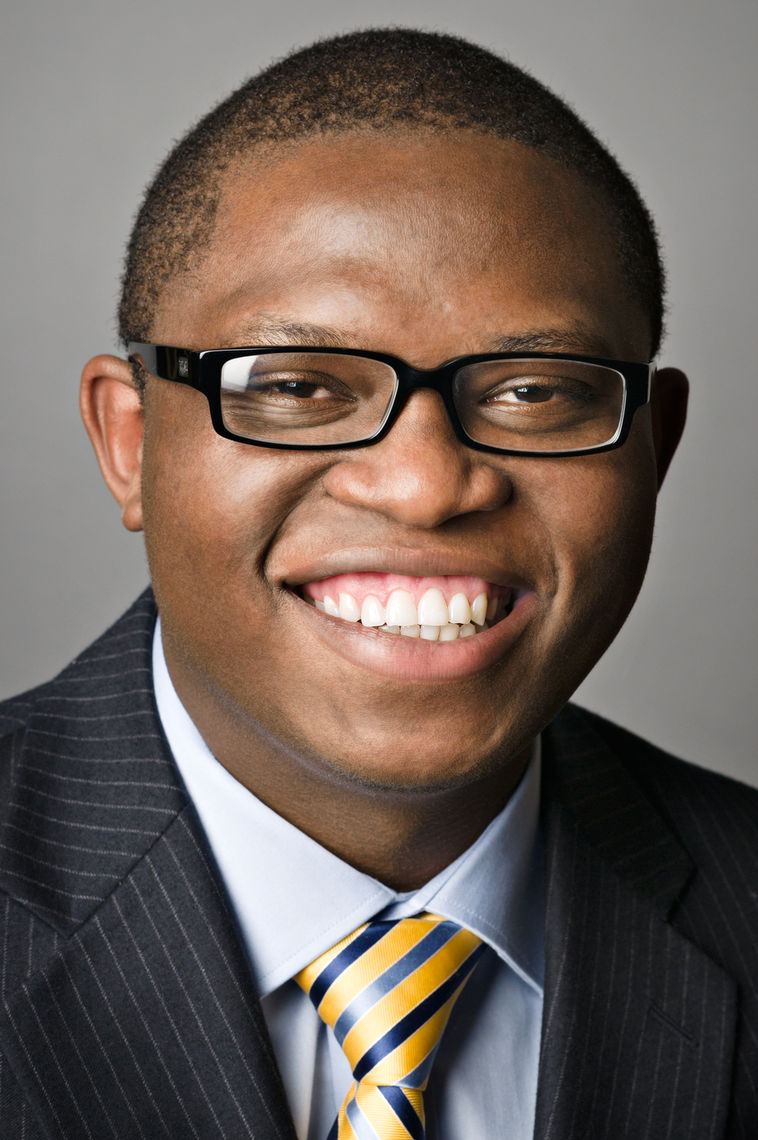 Etienne Mashuli is an immigrant from Rwanda

The son of Rwandan farmers, Etienne was only seven when he and his family were caught in the Rwandan genocide. He lost more than 20 relatives including a grandfather, three uncles, and a cousin to the violence. Much later, he was able to study for four years in Kenya as the result of a chance encounter with an aid worker.

Etienne returned to Rwanda as an advocate for HIV/AIDS testing, and went on to become part of a trauma-counseling team in northern Uganda. Working there as a translator for an American couple opened the way for him to attend North Central College (NCC) in Naperville, Illinois. He will graduate from NCC in May 2012, with a BA in political science and a minor in economics.

At NCC Etienne co-founded Ubuntu in Action, a nonprofit that builds and staffs schools in the Democratic Republic of the Congo (Ubuntu is an ancient African philosophy that stresses the inner goodness of humanity). In 2010 he returned to Uganda to conduct a systematic study of Rwandan refugees who witnessed genocide first-hand.

Etienne will pursue a master's degree in African Studies at Yale, beginning in the fall of 2013.