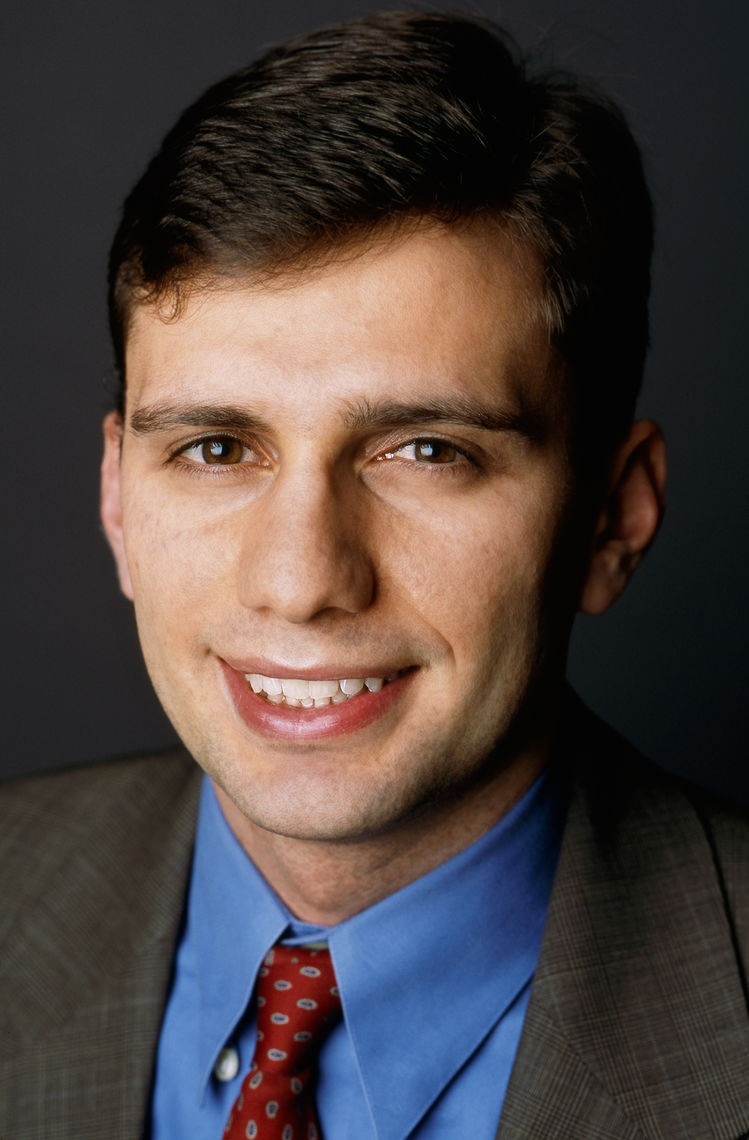 Eugene was born in Russia and immigrated to the United States at age five.

EUGENE MAZO is a law professor at Rutgers Law School. He was born in Russia and came to the United States as a refugee with his mother and grandmother when he was five year old. His family settled in Newark, New Jersey.

In college, Eugene worked for Senator Bill Bradley (D-N.J.) and Congressman Donald M. Payne Sr. (D-NJ, 10th Dist.). At Oxford, he served as editor-in-chief of the Oxford International Review and also worked for The Washington Post and for the United Nations. At Stanford Law School, he served as articles editor of the Stanford Law Review and as editor-in-chief of the Stanford Journal of International Law. In 2002, Eugene returned to Newark to work on a mayoral race.

Today, Eugene is a nationally-recognized scholar of election law. He is the editor of two books in the field, including Election Law Stories (2016) and Democracy by the People: Reforming Campaign Finance in America (2018). He is married and the father of two boys.