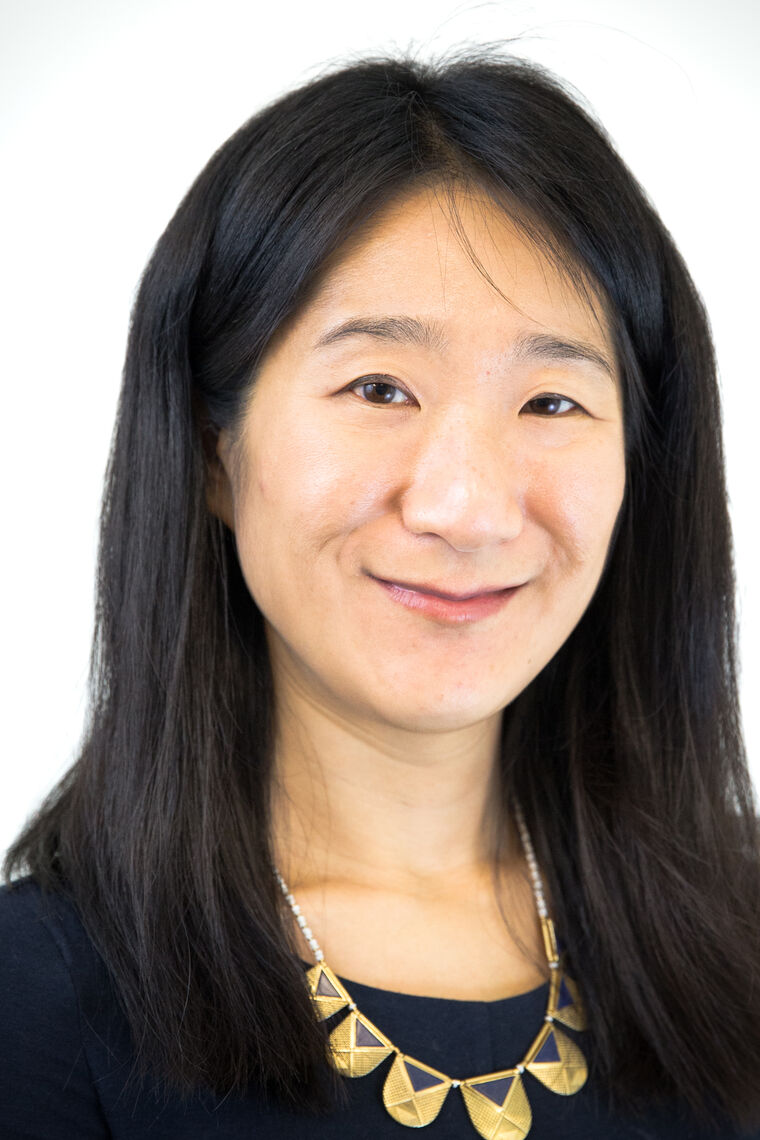 Eunice Cho is the child of immigrants from South Korea

Prior to joining the ACLU-NPP, Eunice was a Staff Attorney at the ACLU of Washington, where she litigated cases involving the rights of immigrants in detention, incarcerated people, and students with disabilities. She also worked as a Staff Attorney at the Southern Poverty Law Center, where she litigated cases related to immigration enforcement abuse and prison conditions. She was a Skadden Fellow, and later a Staff Attorney, at the National Employment Law Center, focusing on issues affecting immigrant workers.

Eunice received a B.A. from Yale University and a J.D. from Stanford Law School. Following graduation, she clerked for Hon. Kim McLane Wardlaw of the U.S. Circuit Court of Appeals for the Ninth Circuit. Prior to her work as an attorney, Eunice served as a community organizer and as the Education Director for the National Network for Immigrant and Refugee Rights, where she headed the BRIDGE project (Building a Race and Immigration Dialogue in the Global Economy), and co-authored a curriculum for immigrant community groups in the US, which received the 2004 Gustavus Myers Outstanding Book Award. She is the proud daughter of immigrants from Korea, and grew up in Arizona.