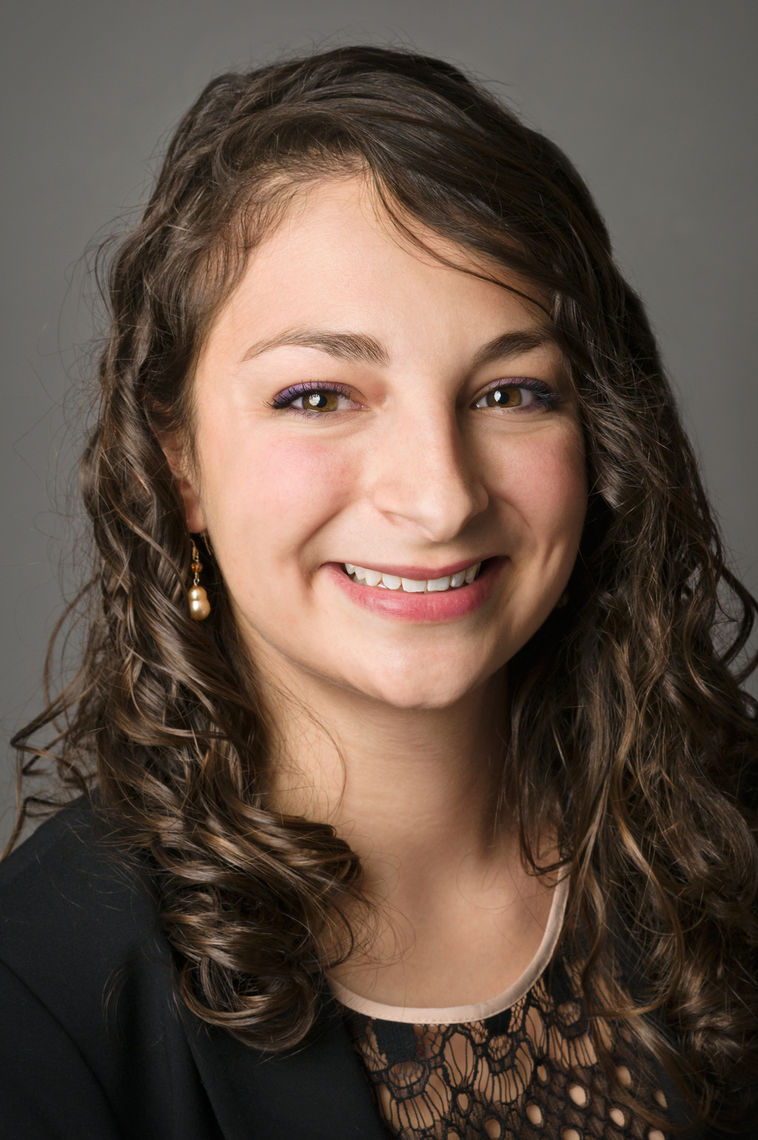 Eva Bitran is an immigrant from Mexico

Eva Bitran is a staff attorney at the ACLU of Southern California.

Eva was born in Mexico, arrived in the United States as a one-year-old, and spent her childhood shuttling between Mexico City and Pittsburgh. Her mother is from Mexico and her father's Sephardic Jewish family was forced to flee from Chile for political reasons.

Eva pursued this personal theme of migration and refugee status in her studies as an undergraduate at Yale and now as a JD student at Harvard Law School and a Ph.D. candidate in international history, also at Harvard. Fluent in French, Spanish and English, she also reads Arabic and is conversational in German. She is writing her dissertation on how the lives of migrants were affected by social and legal changes in 20th century North Africa.

Not content to study history, human rights, and international law from a distance, Eva helps prepare asylum cases at Greater Boston Legal Services and directs the training team of the Harvard Immigration Project. She interned with the ACLU's Immigrants Rights Project in New York during the summer of 2012, and intends to be with the Human Rights and Special Prosecution Section of the Department of Justice during the summer of 2013.

Eva graduated from law school in 2014 and served as a law clerk to the Honorable Edward C. Prado on the U.S. Court of Appeals for the Fifth Circuit. She was a Junior Legal Advisor at the European Center for Constitutional and Human Rights in Berlin, where she works in the organization's International Crimes and Accountability program.