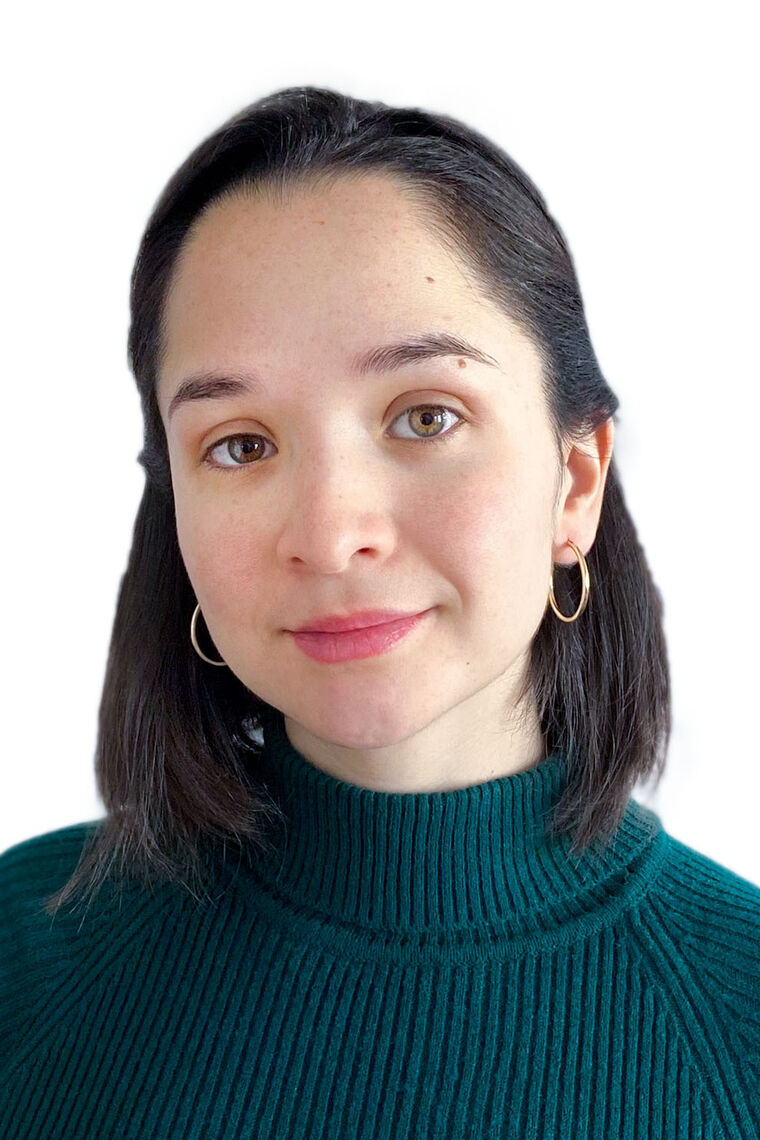 Fernanda De La Torre is an immigrant from Mexico

Fernanda De La Torre spent her early childhood with her younger sister and grandmother in Guadalajara, Mexico. At age 12, she crossed the Mexican border to reunite with her mother in Kansas City, Missouri. When Fernanda arrived however, she found that her mother’s life had already been invaded by an abusive partner, forcing her to leave home and find ways to sustain herself throughout her teens.

Despite the difficult situation, Fernanda excelled academically in high school—using Tuesday afternoons to complete all her schoolwork, the only day in the week she took off waitressing. By winning various scholarships that would discretely take applications from undocumented students, Fernanda was able to continue her studies in computer science and mathematics at Kansas State University (KSU), where she first began to marvel at the mysteries of the human mind. While in college, Fernanda received invaluable mentorship. Her former high school principal Thomas Herrera helped her become documented through the Violence Against Women Act and her college professor William Hsu supported her interests in artificial intelligence and encouraged her to pursue a scientific career.

After her undergraduate studies, Fernanda won a two-year post baccalaureate fellowship from the department of Brain and Cognitive Sciences at MIT, where she worked with Professor Tomaso Poggio on the mathematical foundations of deep learning. Fernanda then transitioned into the department’s PhD program, where she is now a graduate student in the laboratories of Professors Josh McDermott and Robert Yang. There, she develops computational models of multisensory perception—how we integrate sound and vision to form a coherent, unitary percept—and imagination—how we consider and plan actions without executing them.

Beyond contributing to scientific knowledge, Fernanda plans to use science to create spaces where all people, including those from backgrounds like her own, can innovate and thrive, and has already begun organizing diversity initiatives to this end at MIT. Now that she does not have to complete all her work on Tuesdays anymore, Fernanda has also enjoyed developing some new interests, such as meditation and playing the ukulele.