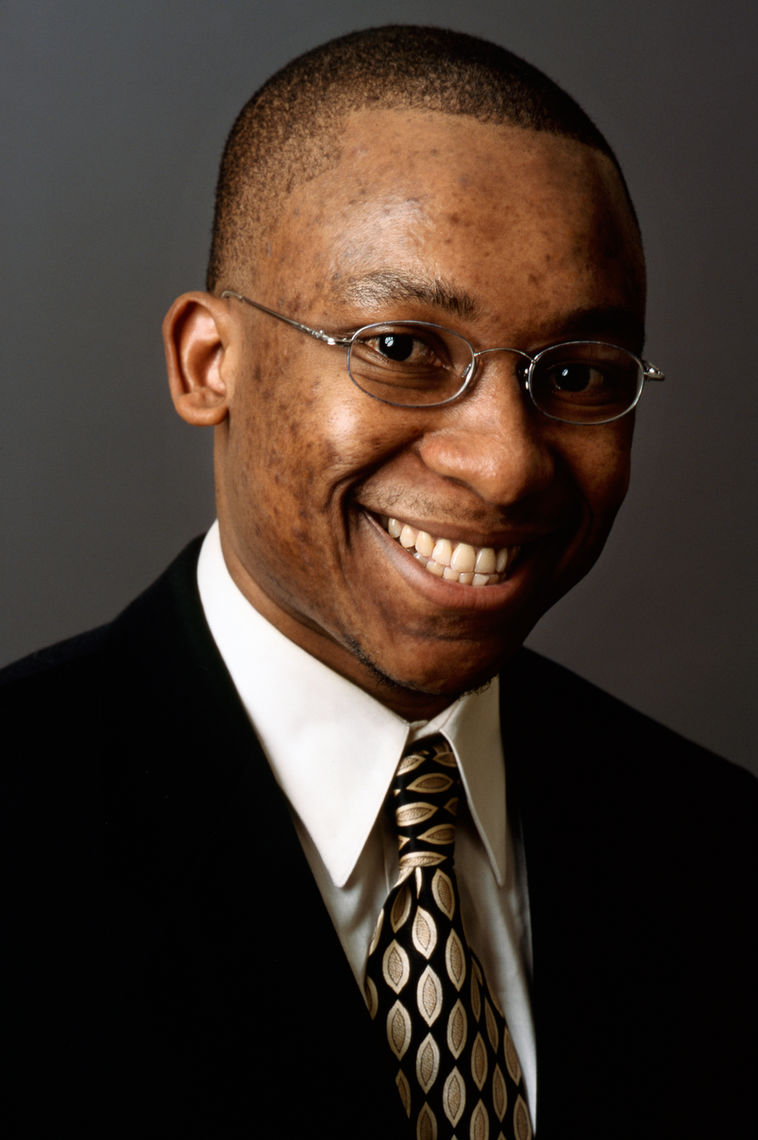 Fidelis I. Agbapuruonwu is an immigrant from Nigeria

FIDELIS I. AGBAPURUONWU is an Associate at Mayer Brown in Washington, DC.

Fidelis was the second of eight children born to an Igbo family of Eastern Nigeria. He came to the United States in 1993 to study for the Catholic priesthood but abandoned that calling after one year in favor of a career in the law.

While at Bigard Memorial Seminary, Fidelis founded a politically oriented philosophical journal, The Thinker. He also served as the managing editor of The Ohio State Law Journal from 2001 to 2002.

A member of the American, Ohio State and Columbus Bar Associations, Fidelis is now a senior litigation associate at Mayer, Brown, Rowe & Maw in Washington, DC.

Fidelis is married to Helen Odoeme.