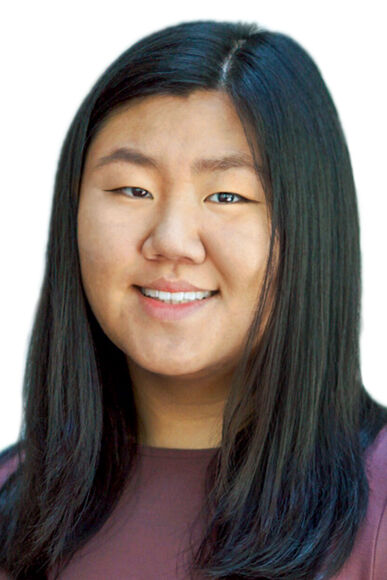 Fiona Chen is the child of immigrants from China

The daughter of immigrants from China, Fiona Chen was born in Cedar Park, Texas. Her parents had moved to the United States several years prior with the goal of pursuing graduate school. Growing up in a predominantly white neighborhood and not learning English until she was a young child, Fiona’s status as a New American greatly shaped her interactions with all of her neighbors and peers. Seeing the way that her own family and many other immigrant families faced significant difficulties with finding work and financial stability after moving to the US, Fiona developed an early interest in learning about poverty and economic inequality.

As an undergraduate student at MIT, Fiona was able to formalize her interests by pursuing degrees in economics and mathematics. Now, a college senior, Fiona has worked on a number of economics research projects pertaining to important policy issues—examining social isolation among students, global development and poverty, universal healthcare systems, and the role of technology in shaping the labor market.

Outside of her academic work, Fiona is also active in the MIT community. She has served as the Officer on Governance and Officer on Policy of the Undergraduate Association, MIT’s student government; the Opinion Editor of The Tech, MIT’s student newspaper; the undergraduate representative of several Institute-wide committees, including MIT’s Corporation Joint Advisory Committee; and one of the founding members of MIT Students Against War. In each of these roles, she has worked to advocate for policies to support underrepresented groups at MIT.

Fiona hopes to pursue a PhD in economics, so she can deepen her understanding of economic policy. Her ultimate goal is to become a professor, such that she can research poverty and economic inequality and apply her findings to craft policy solutions.