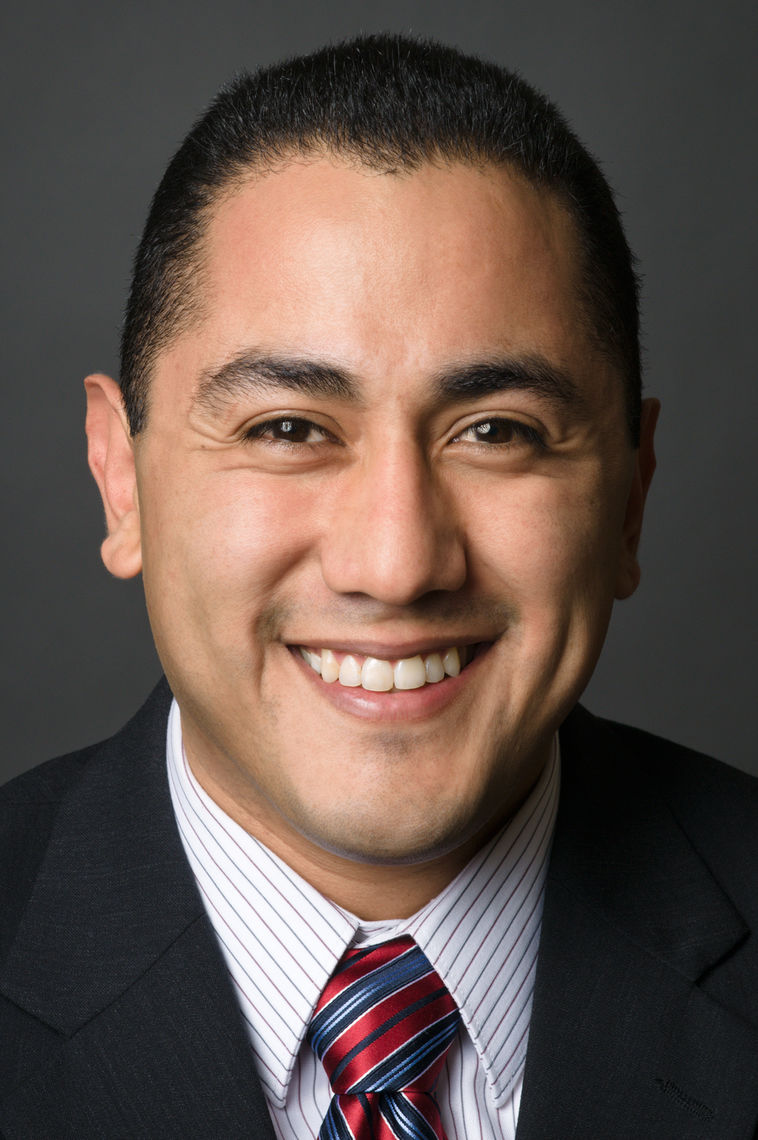 Frankie Guzman is the child of immigrants from Mexico

FRANKIE GUZMAN is director at the Youth Justice Initiative at the National Center for Youth Law.

Frankie was born, and raised by his mother, in Ventura County, CA. At age 15, Frankie was sentenced to serve 15 years in the California Youth Authority for armed robbery. Focusing on education, Frankie graduated from high school and attended college. He was elected by his fellow inmates to represent them to the prison authorities as a grievance clerk.

Paroled after six years, Frankie enrolled at Oxnard College, served on its student government and volunteered with programs for at-risk youths. He transferred to the University of California, Berkeley and graduated with a degree in English in 2007.

At UC Berkeley, Frankie actively worked to increase the enrollment and retention of low-income students. He also conducted public policy research and advocacy at the Greenlining Institute. Following two years of youth advocacy at Oakland's National Center for Youth Law, he entered the program in public interest law and policy at UCLA School of Law. He was the co-president of La Raza Law Students Association and served as Pacific Regional Director for the National Latino Law Student Association.