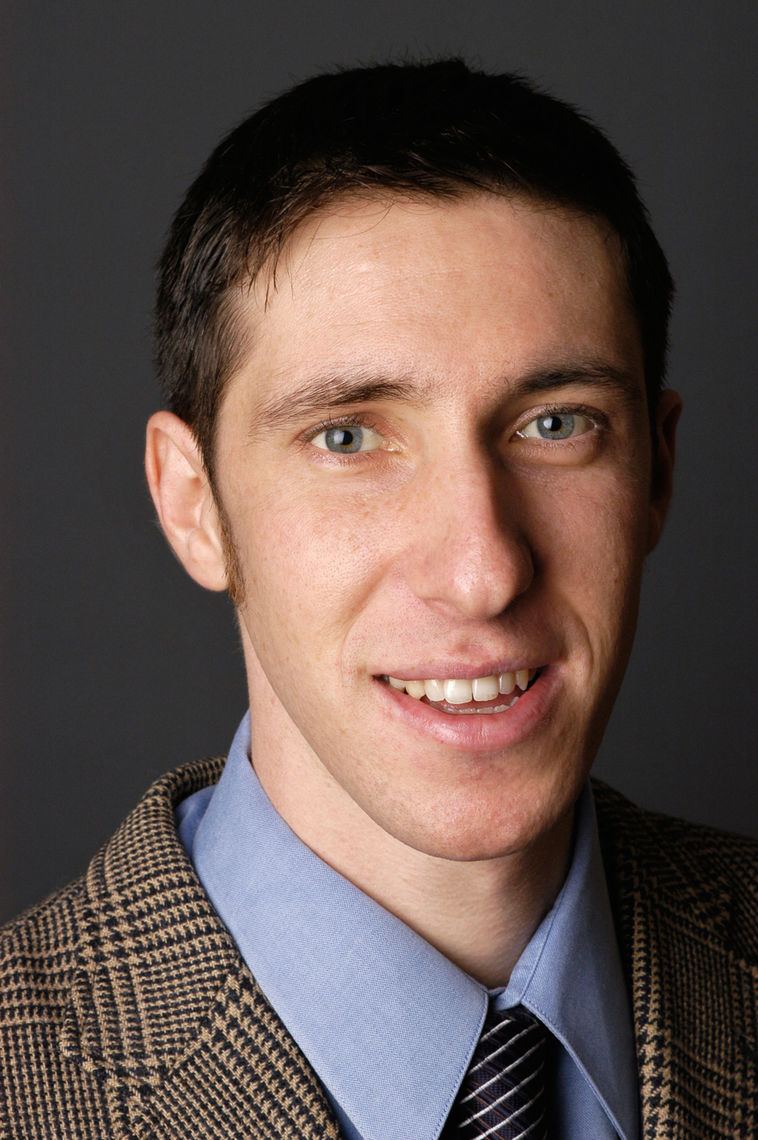 Gabriel Brat is an immigrant from Israel

Gabriel is the son of Argentine immigrants.

Gabriel has conducted fieldwork in Mexico, El Salvador, Honduras, and Guatemala on a variety of projects since his undergraduate years, all related to health concerns of underserved populations. Gabriel aspires to combine a career in medicine and development. He hopes to lead programs that bring together science, community involvement, and long-term philanthropic and commercial investment to improve the health of marginalized populations. 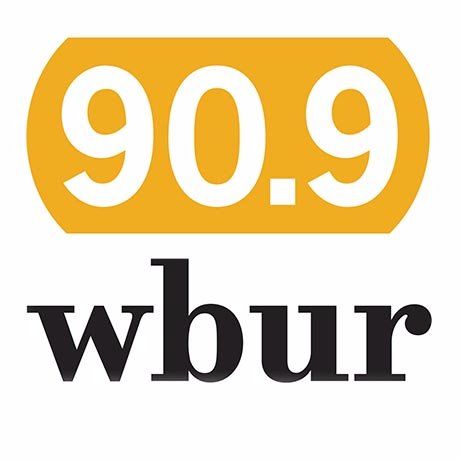