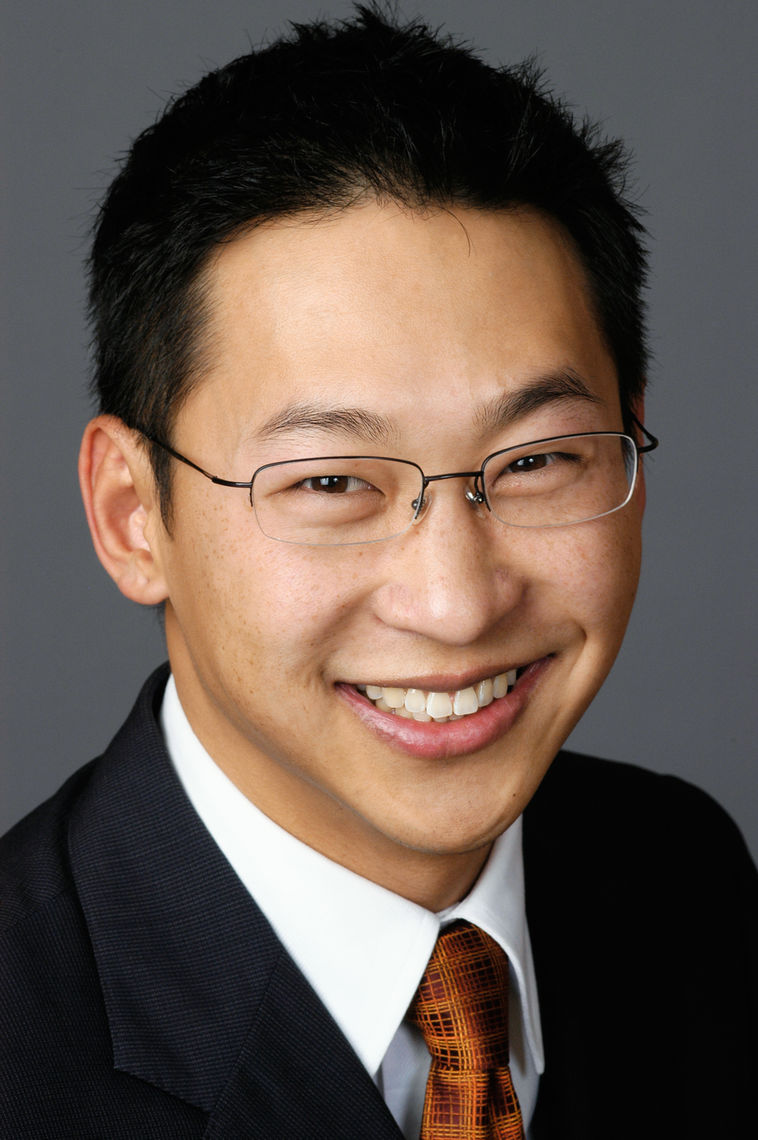 Gabriel Tsao is an immigrant from Canada

GABRIEL TSAO is a resident in otolaryngology at Fremont Medical Center.

Gabriel was born in Toronto, Canada, to parents of Chinese descent and now holds a green card. His parents live in Palo Alto, California.

Gabriel completed his MD at Stanford University in 2008. He graduated with honors from the University of California at Berkeley with a major in molecular and cell biology with an emphasis on immunology and a minor in English.

During his undergraduate career, Gabriel founded and directed CASA for Kids at Cal, a nonprofit student organization that mentors and advocates for neglected and abused children, and was awarded the Chancellor's Community Service Award in 2000. Gabriel spent four years performing HIV clinical research at University of California at San Francisco and the Gladstone Institutes in San Francisco. He also volunteered as an HIV/AIDS educator in Tanzania following graduation.

With an intended career in academic medicine and social advocacy, Gabriel studied immune reconstitution in a bone marrow transplant laboratory at Stanford University and served on the steering committee for the Pacific Free Clinic in San Jose. He further pursued advanced training in head and neck cancer and endocrine surgery at UCSF.