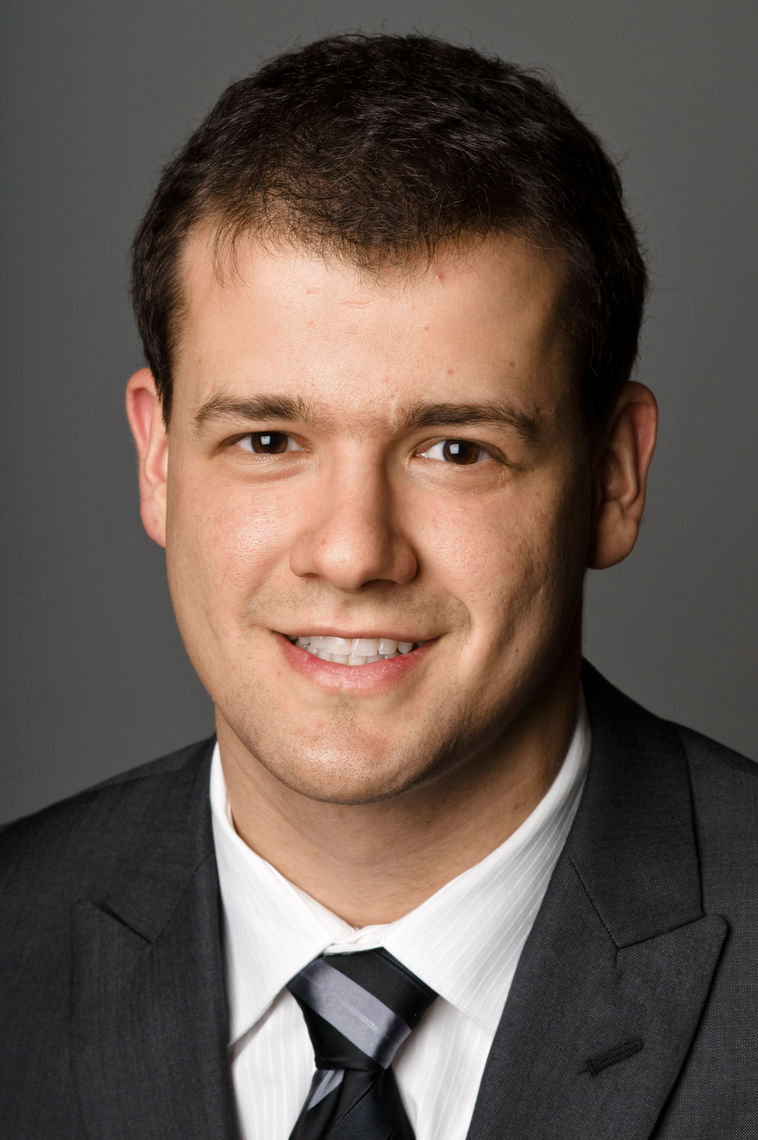 Gene Berdichevsky is an immigrant from Ukraine

Born in Sevastopol, Ukraine Gene came to the US at age 9 via Murmansk and St. Petersburg. He and his parents are naturalized citizens; his parents reside in Richmond, VA.

Gene received his bachelor's in engineering, with distinction, from Stanford University, where he, among many activities, participated in the Stanford Solar Car Project. The student designed vehicle completed a 2,300 mile race between Chicago and Los Angeles. He also holds a MS in engineering from Stanford.

In 2004 Gene joined Tesla Motors, a start-up electric car company, to develop the battery system, eventually serving as technical lead. When Tesla Roadster successfully launched into mass production, he returned to an interdisciplinary engineering master's at Stanford. Following his MS, Gene joined a Sutter Hill Ventures as an EIR (entrepreneur in residence) and a year later in August 2011 founded and is now the CEO of Sila Nanotechnologies.