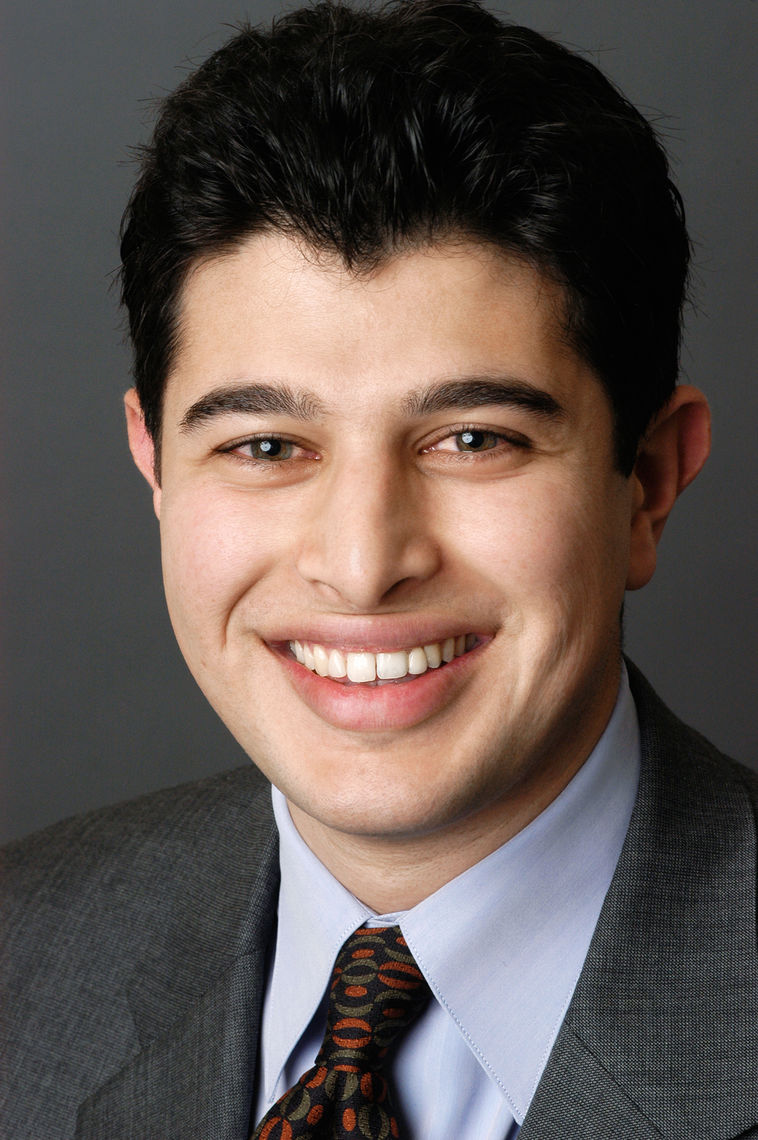 George Farah is an immigrant from Lebanon

GEORGE FARAH is a partner at Cohen Milstein, where he represents victims of human rights abuses, and farmers and small businesses injured by antitrust violations.

Born in Beirut in 1978 and a naturalized citizen, George received his BA in public and international policy from Princeton University in 2000 and his J.D. from Harvard Law School in 2005.

Geroge is the founder and executive director of Open Debates, a Washington-based nonprofit that works to reform the presidential debates. He is the author of the book "No Debate: How the Republican and Democratic Parties Secretly Control the Presidential Debates" by Seven Stories Press. His articles have been published in The Washington Post, The Boston Globe, The Philadelphia Inquirer, The Denver Post, Extra! Magazine, and other publications. He has appeared on dozens of television programs, including "Nightline," "NOW with Bill Moyers," "20/20," "CBS Evening News," "NBC Nightly News," "CNN Lou Dobbs Tonight," "Countdown with Keith Olbermann," "ABC World News," and "Fox & Friends."

George lives with his family in Brooklyn, NY.