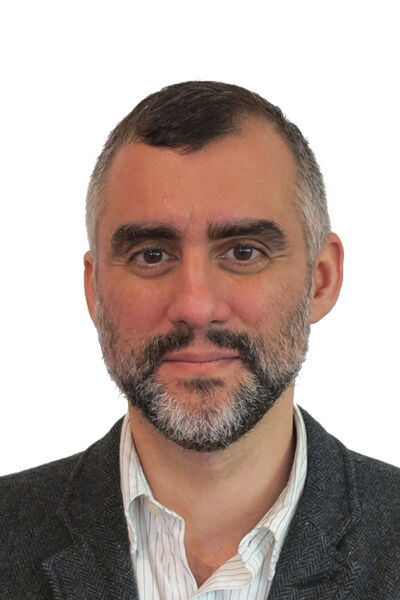 Gerardo Vildostegui is the child of immigrants from Cuba

Fellowship awarded to support work towards a PhD in Philosophy at University of California, Berkeley

GERARDO VILDOSTEGUI is a PhD candidate in philosophy from the University of California at Berkeley.

Jerry was born in Miami to a family originally from Cuba.

After law school, as a Luce Foundation scholar, Jerry worked in Japan at the International Movement Against All Forms of Discrimination and Racism and at the University of Tokyo. He has worked in Puerto Rico helping to write a report on prison conditions, at the Office of the Legal Adviser in the State Department, in Costa Rica at the Center for Justice and International Law, and in Chile working on an exchange with Chilean law students.

Jerry taught constitutional law, administrative law, and legal philosophy for twelve years. He was an assistant professor at Rutgers Law School in Camden, NJ until 2016 when he moved on to New York Law School as a visiting professor. In 2020 and 2021, he worked as an advisor to the Voting Rights and Elections Program and the Brennan Center for Justice.