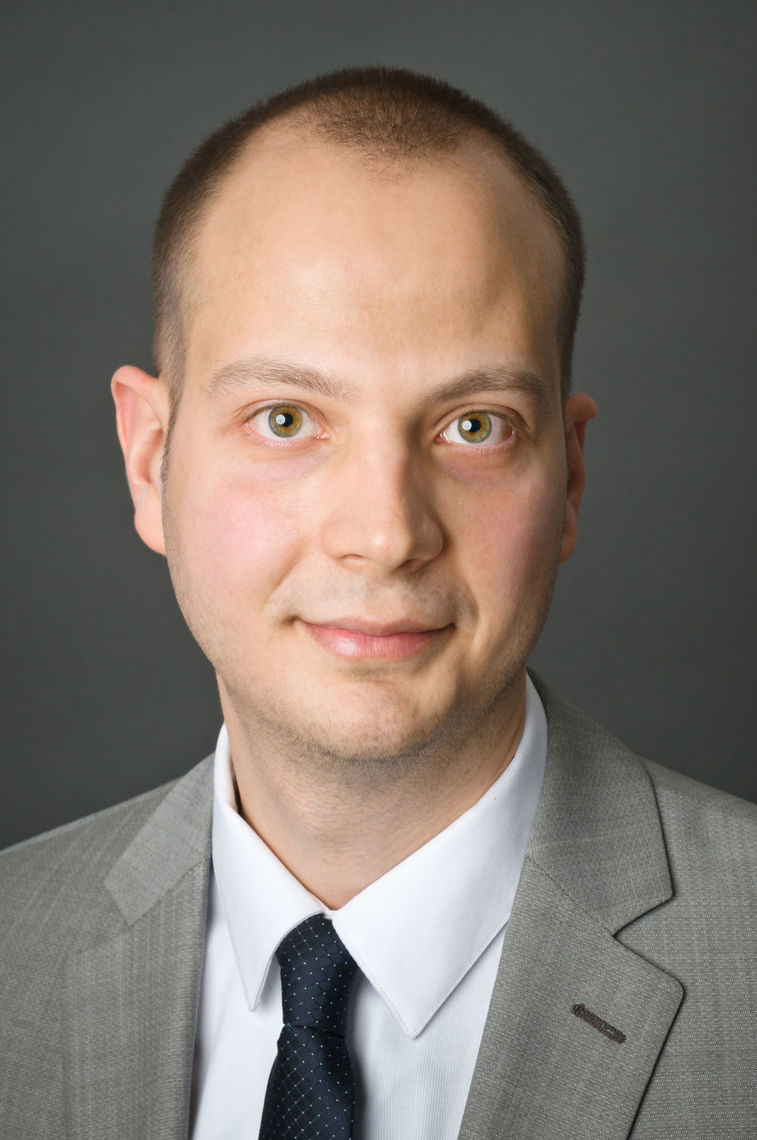 Goran was born in Chicago, to a family of Yugoslavian physicians on a temporary research fellowship in the United States. Soon after his parents' fellowship concluded, the family had to return to Yugoslavia, where Goran grew up in the midst of turmoil and war. At the age of 12, while helping his parents treat patients in a makeshift clinic in a bomb shelter, Goran was seized by secret police and interrogated because of his status as an American citizen. He was forced to enter Macedonia as a refugee; eventually he entered Yugoslavia under a different name to reunite with his family.

Goran was 18 when he graduated from high school and decided to leave Serbia to pursue his passion for medicine and science in the United States. With $500 dollars to his name, Goran arrived at Iowa State University where he went on to study how histone modifications regulate gene expression in the Department of Biochemistry. His appetite for research earned him a Goldwater scholarship and visiting fellowships at the German Cancer Research Center and Mayo Clinic, which fortified his determination to become a physician-scientist.

After graduating from Iowa State University, Goran enrolled in the Yale MD/PhD program and began investigating melanoma epigenetics in the Department of Experimental Pathology. His melanoma research has led to awards from the Joanna M. Nicolay Melanoma Foundation and the American Skin Association, as well as a fellowship from the National Cancer Institute.

An MD/PhD student at Yale School of Medicine, Goran continues investigating the role of epigenetics in melanoma formation and progression. As a future physician-scientist, Goran plans to enroll in a research focused residency that will allow him to revolutionize the way data is used in modern oncology. His residency will be with Yale Internal Medicine and Yale Dermatology.