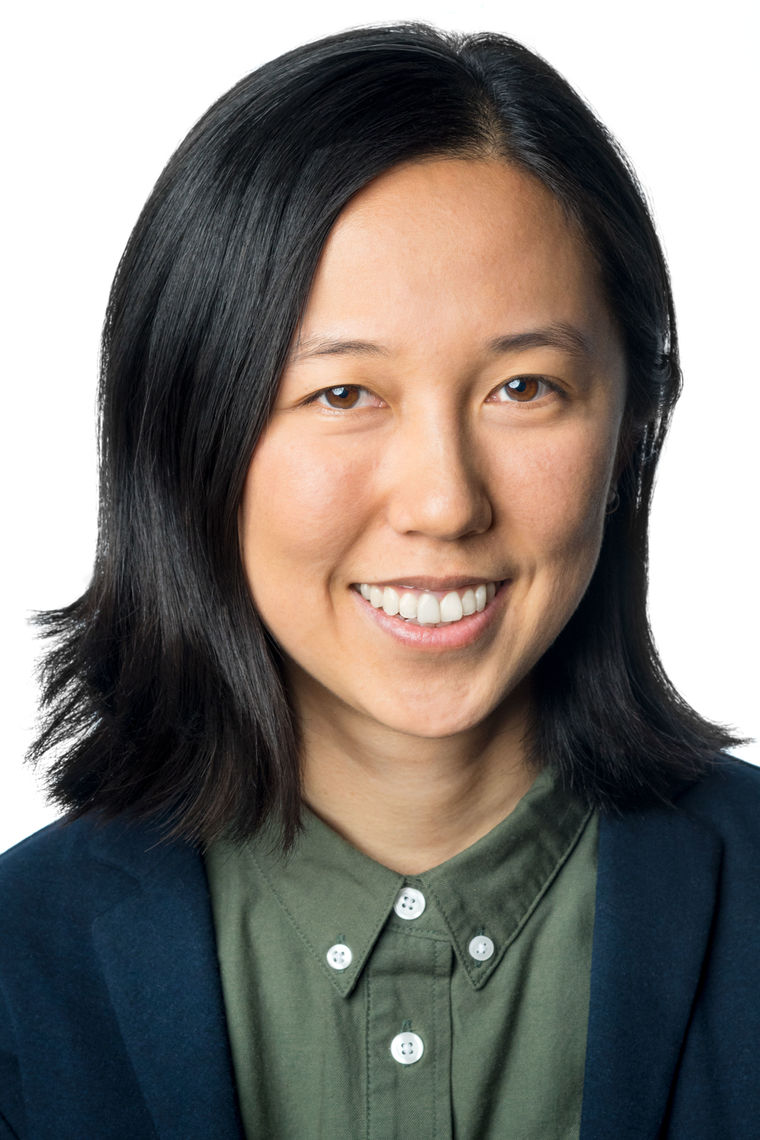 Grace Pan is the child of immigrants from China

Grace A. Pan was born in the Bay Area to parents who emigrated from China with just seventy dollars in cash and a yearning for the nebulous ideas of freedom and choice. While her family had little science background and understanding of the American education system, their quiet, unyielding support combined with the mentorship of her dedicated teachers enabled Grace to earn a fellowship to conduct experimental physics research in high school.

Now a PhD student at Harvard University, Grace is developing new quantum materials with Professor Julia Mundy both as probes for fundamental physics and as candidate systems for low-energy cost applications. Valuing her practice of science as a privilege of self-expression not afforded to her parents’ generation, Grace also plans to pursue a secondary concentration that examines how scientific vocabulary evolves with American political needs. Grace aspires to be an experimental physicist and professor capable of exploring the full combinatoric space of quantum materials while improving science accessibility to all.