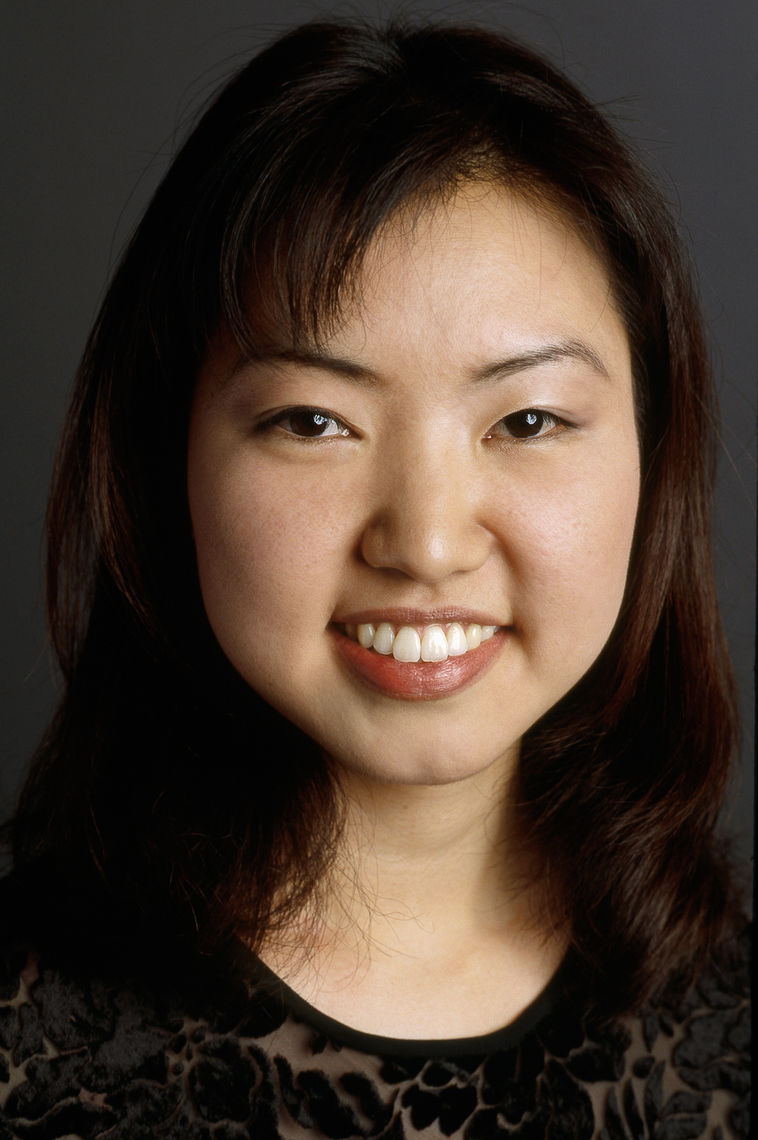 Clinical Associate of Medicine, University of Chicago School of Medicine

Grace Suh is an immigrant from South Korea

Dr. Grace Suh is a Clinical Associate of Medicine at University of Chicago Medicine. Previously, she worked as a hematology and radiation oncology fellow at M.D. Anderson Cancer Center in Houston.

Grace was born in Seoul, Korea. She immigrated to the United States when she was nine. Her father, a Christian minister, worked for the Korean-American community while attending several American universities. Her mother supported the family, at times working three shifts.

Grace graduated from Yale University School of Medicine in 2003, did a residency in internal medicine at Yale-New Haven Hospital, where she was active in the literature and medicine writer's workshop.

Grace's sense of liberation at being able to attend Yale University was crushed her freshman year when she was hit by a car. She took a leave of absence from Yale University to undergo surgery and rehabilitation for her injuries. Returning to Yale University, she wrote for the school paper and served on the President's Committee on Racial and Ethnic Harassment. She was awarded the Winston Towbridge Townsend Prize by the English department for a composition describing race relations in Chicago. During her year at Oxford University, she undertook a research project in biochemistry and volunteered at a hospital.

Grace and her husband Wei Lin have a son.