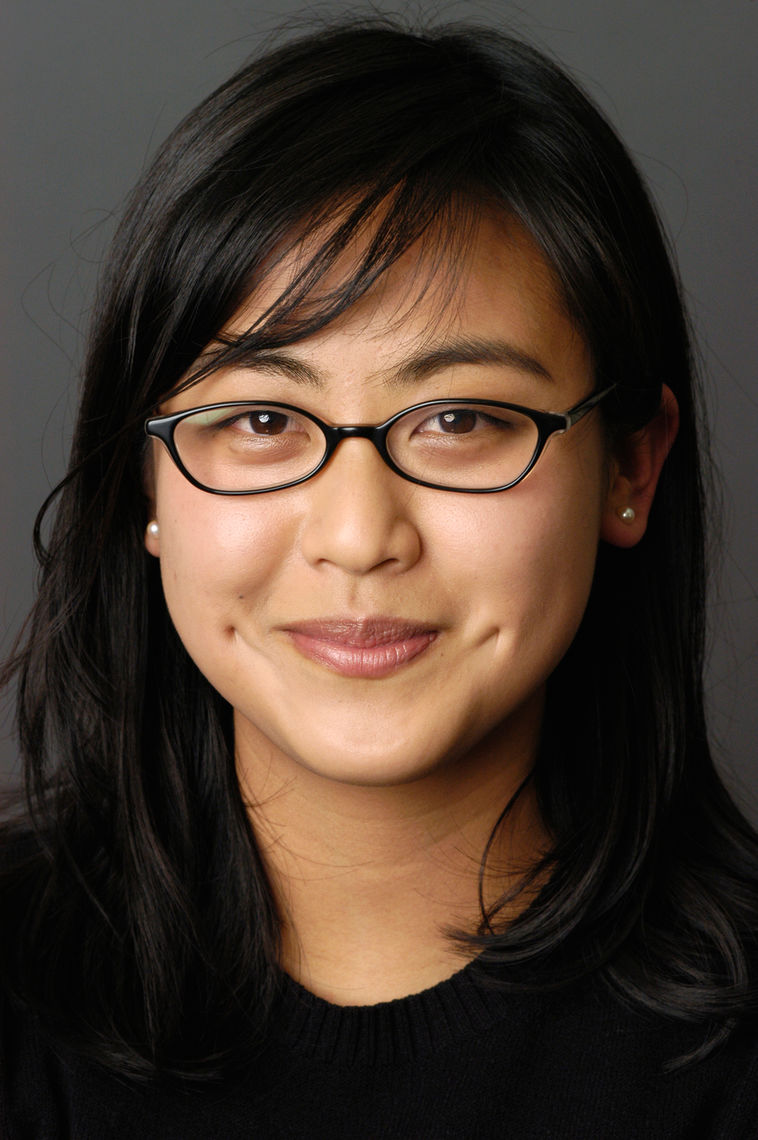 Grace Yu is a photographer.

Grace was born in Los Angeles, and a child of immigrants with both Korean and Chinese heritage.

With the support of the Paul and Daisy Soros Fellowship, Grace enrolled at the NYU Graduate School for Film as a student of directing and cinematography. Grace has degrees in Religion and Philosophy from Oxford University, where she was an American Rhodes Scholar. She holds a B.A in Political Science and History from the Maxwell School of Citizenship, Syracuse University.

As an undergraduate, Grace was presented with the rare opportunity to serve as the White House special assistant for Intergovernmental Affairs during the Clinton administration. Her issue responsibilities ranged from US-China trade relations to enterprise communities and empowerment zones. Grace then served as a research fellow at Japan's Matsushita Institute of Government and Management, where she was a guest lecturer and frequently published in the Matsushita Journal.

Grace is a photographer working in New York City and Berlin, Germany.  She is self-taught, and began making photographs in 1990.  Her work has been described as "poetic renderings of two antagonistic forms - analogue and digital."  Grace is currently working on a book project that chronicles her experiments relating to photographic processes and printing techniques entitled: "Making and Mutating: Variations on the Survival of the Photograph."