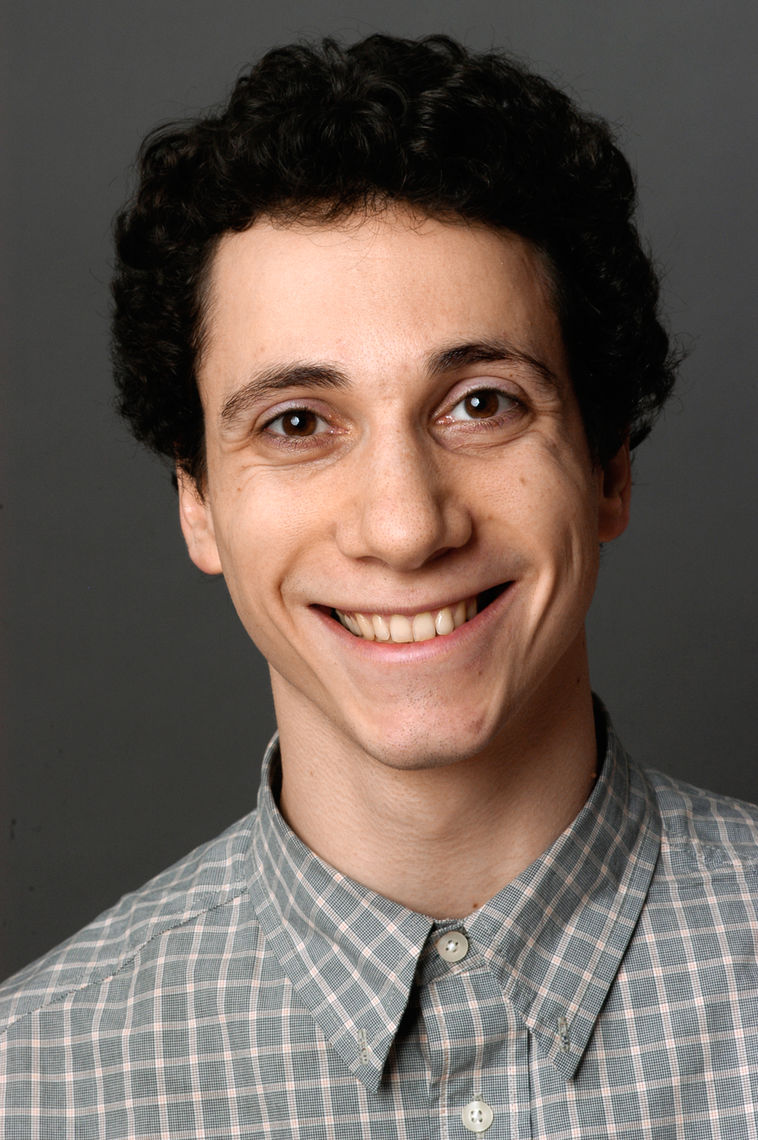 Grigory Goryachev is an immigrant from Russia

GRIGORY GORYACHEV is a virtuoso flamenco and classical guitarist.

Born in St. Petersburg, Russia, Grigory began playing the guitar at the age of seven. Since immigrating to the United States in 1995, Grigory has continued playing flamenco guitar while deepening his involvement with the classical style.

Grigory completed an MM in guitar performance and is a DMA at the New England Conservatory of Music.

Grigory is a student of the renowned concert guitarist Eliot Fisk. Following his debut at age nine, he performed regularly in major cities in Russia, and appeared frequently on television and radio. Grigory has toured North America, France, Spain, Scandinavia and Israel. He views himself as one of the few guitarists in the world who is equally proficient in both flamenco and classical styles.