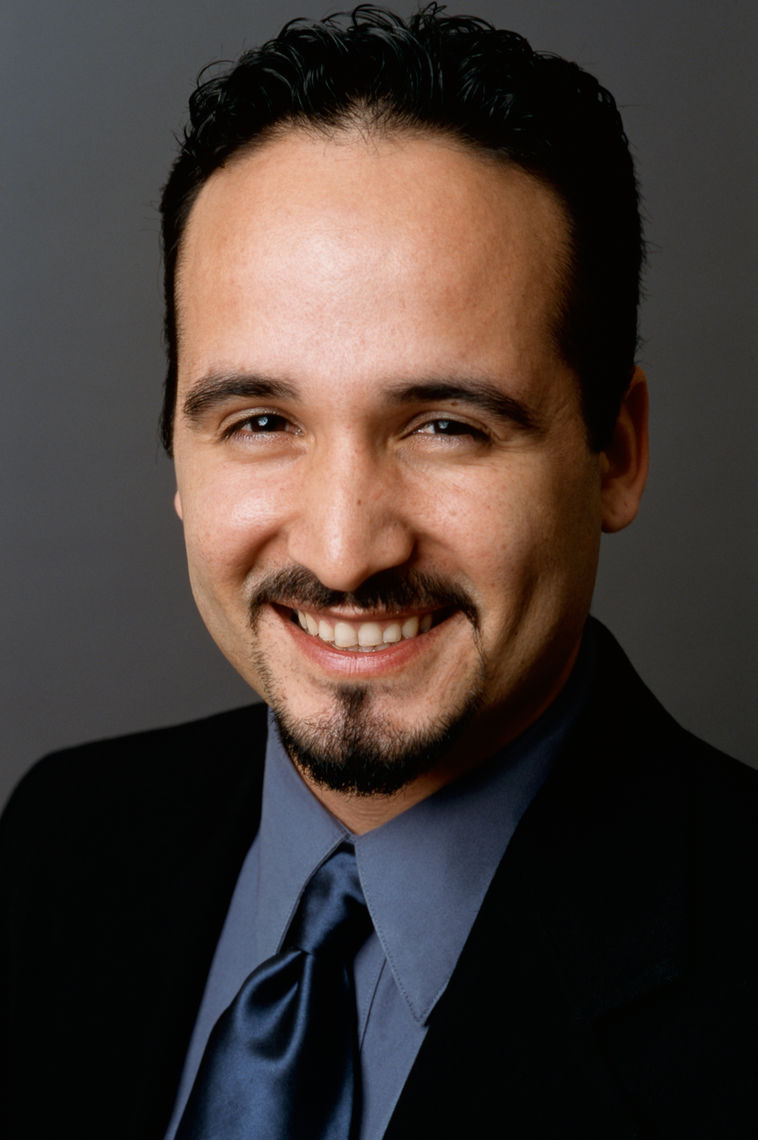 Guillermo Mayer is an immigrant from Mexico

Born in Guadalajara, Mexico, Guillermo moved to California when he was 11 years old.

Guillermo attended San Diego State University, where he served as student body president and graduated with a BA in political science. Guillermo graduated from UCLA Law School in 2004, where he concentrated in public interest law and policy and critical race theory.

Guillermo lives with his wife, Giannina, in Oakland, California.