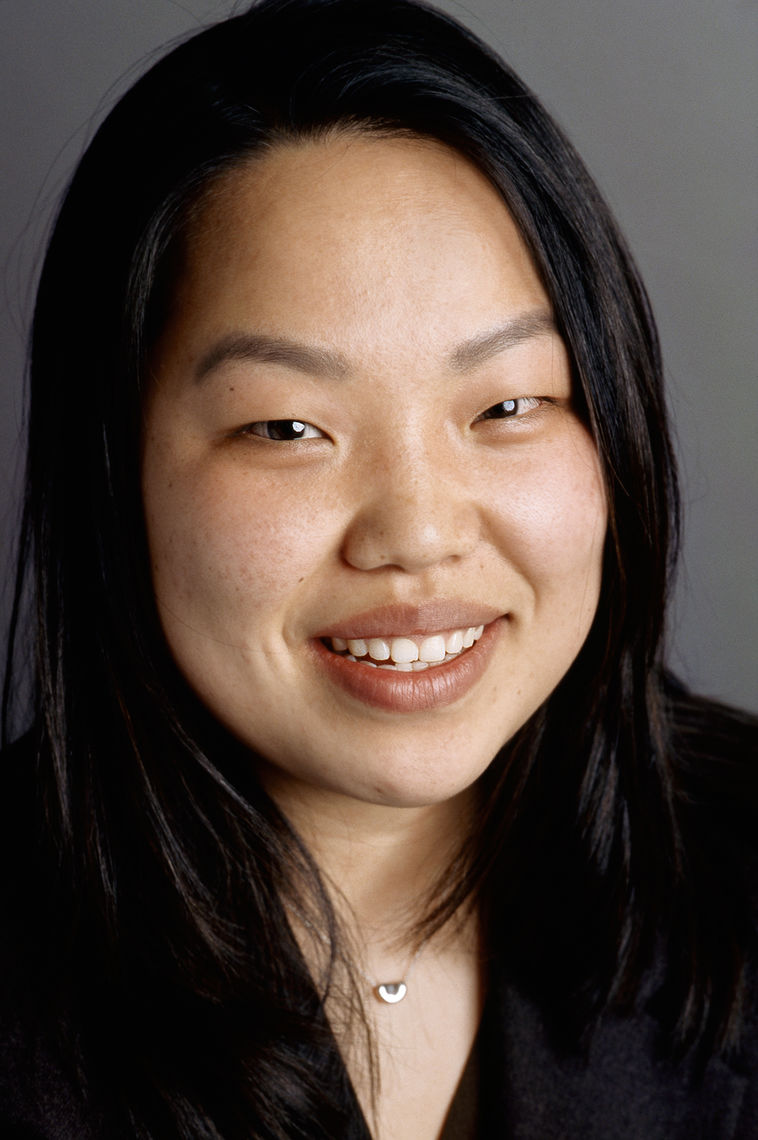 Ha Yan Lee is an immigrant from South Korea

HA YAN LEE is the North American Economist/Strategist at Caterpillar in Peoria, IL.

Ha Yan was born and lived in Busan, South Korea, until she was 13 years old when her family moved to California.

Five years later, Ha Yan entered University of California at Berkeley, from which she graduated with a BA in economics. She earned her Ph.D. in economics at Massachusetts Institute of Technology. Her research focused on the relationship between economic growth and openness and its policy implications for institutions such as the International Monetary Fund and the World Bank.

Ha Yan worked for two years on the semi-annual US budget forecast, the Economic Reports of the President, and related projects as a senior research assistant with the Council of Economic Advisors. Most recently, she has worked on the relationship between inflation and unemployment in light of sustained growth in the 1990s as a research assistant at the National Bureau of Economic Research, a leading international think tank, in Cambridge, Massachusetts. She was a resident dean at Harvard University, and previously worked as an economist of Citadel Investment Group, LLC.