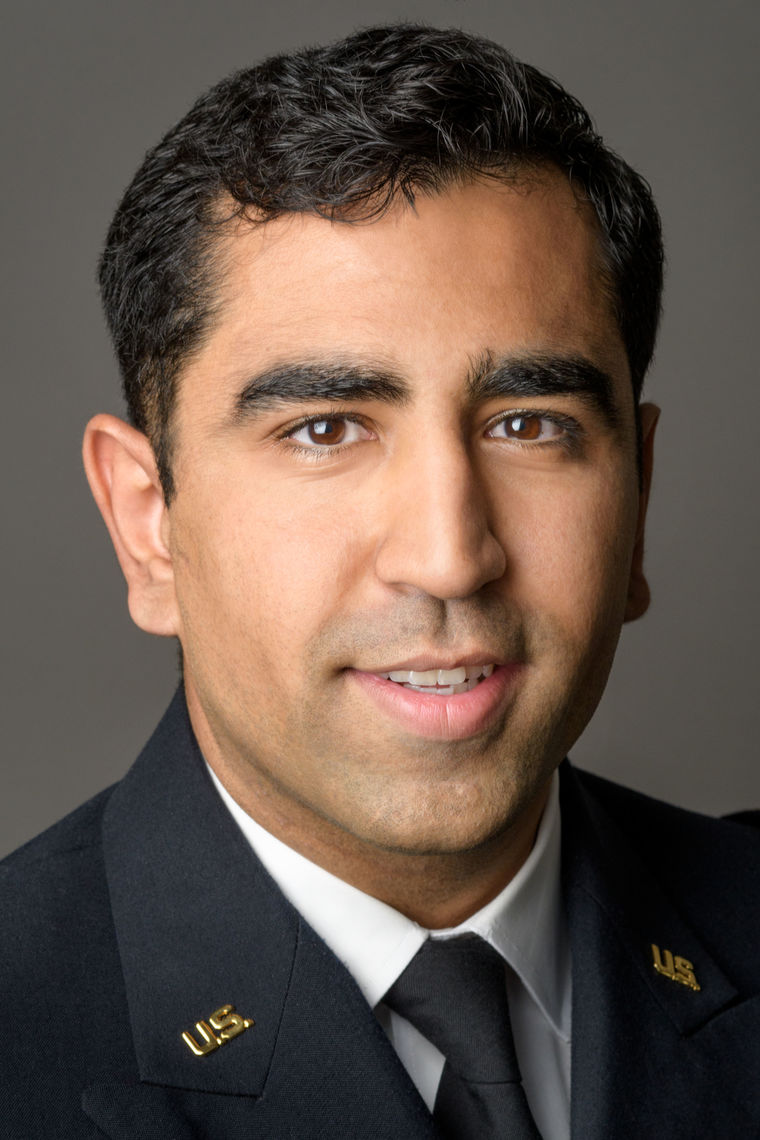 Hamid Nasir is the child of immigrants from Pakistan

Fellowship awarded to support work towards a JD at Georgetown University

The son of immigrants from Pakistan, Captain Hamid Nasir was raised in the great State of Alaska. When he was sixteen, Hamid was appointed as a Senate page by the late Senator Ted Stevens. The experience changed his life and propelled him to West Point.

While learning and developing as a leader at the Academy, Hamid felt uniquely positioned to foster understanding. He soon realized that he might be the only Muslim his classmates would meet before deploying overseas. He taught his friends about Islam, Urdu and Arabic, and the cultural nuances of operating abroad. He was hopeful that one day this knowledge might save their soldiers’ lives—and the lives of innocent civilians in the region.

Soon after graduating from West Point as a Harry S. Truman Scholar, Hamid deployed to the Turkish-Syrian border. It was the height of the Syrian Civil War in 2014. As a platoon leader, he assumed responsibility for a Patriot missile site, which was charged with the protection of NATO’s southern flank and the city of Gaziantep and its 1.5 million citizens. He later commanded a Patriot missile battery in Tel Aviv, where his command designed and validated Israel’s ballistic missile defense plan.

In law school, Hamid plans to study international economic law while continuing his ambassadorial mission to bridge divides both at home and abroad.