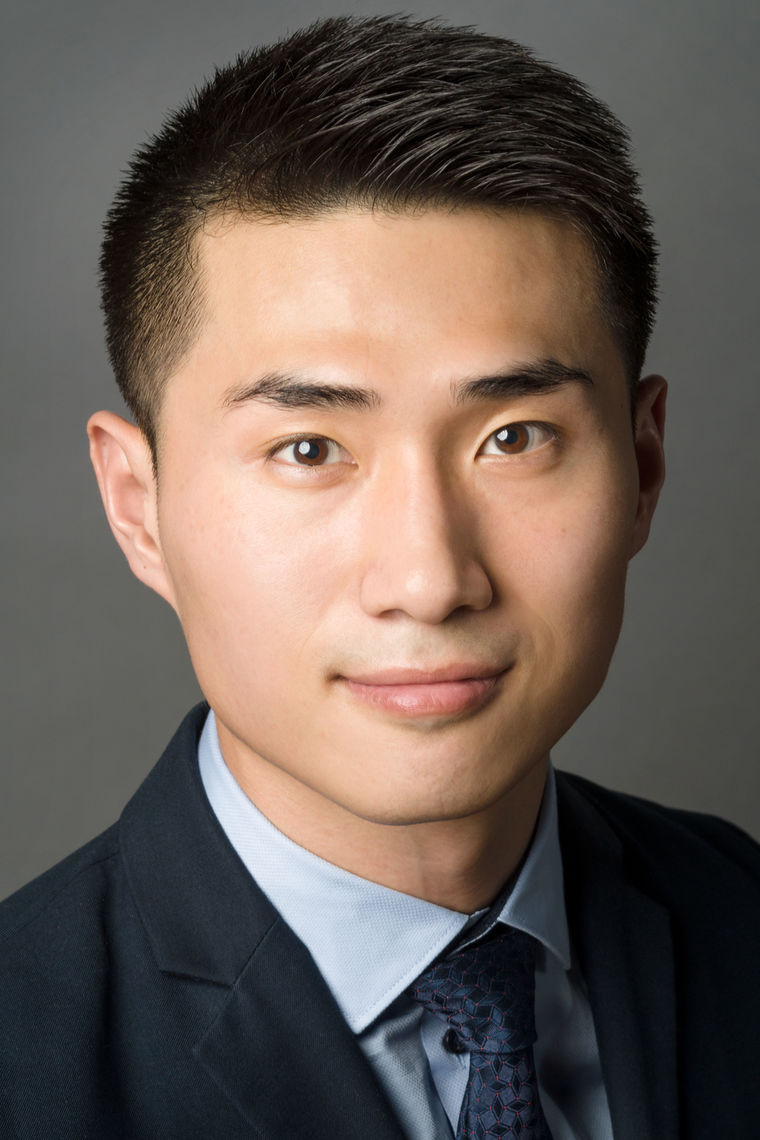 HaoYang (Carl) Jiang is an immigrant from China

HAOYANG “Carl” JIANG was born in Tianjin, China and attempted to claim asylum in the United States at an early age. After he arrived, Carl faced an uncertain immigration status, experienced intermittent hunger and homelessness throughout adolescence, and was abandoned by his family while residing on the South Side of Chicago.

Carl survived with the support of friends and teachers, and at age 15 was fostered by his high school debate coach and received permanent residency. His foster care experience and admiration for the educators who saved his life motivated him to become a seventh grade English teacher in Las Vegas following college at the University of Wisconsin-Madison.

While inspired by his students’ successes, Carl grew increasingly frustrated with the wider educational landscape, and in particular, the school-to-prison pipeline. As a result, he transitioned from the classroom to the courtroom, becoming an Urban Fellow at the New York City Law Department within the Family Court Division. There, he worked on issues related to juvenile delinquency, restorative justice, and implicit bias—ultimately facilitating bias reduction trainings for the Perception Institute, a consortium of social scientists and public interest attorneys. Carl also became a certified peacemaker at the Red Hook Community Justice Center, where he worked with misdemeanor offenders to take healing steps in repairing harm caused to their victims and communities.

Carl hopes to return to Chicago and work alongside underserved communities at the intersection of education, community economic development, and criminal justice reform.