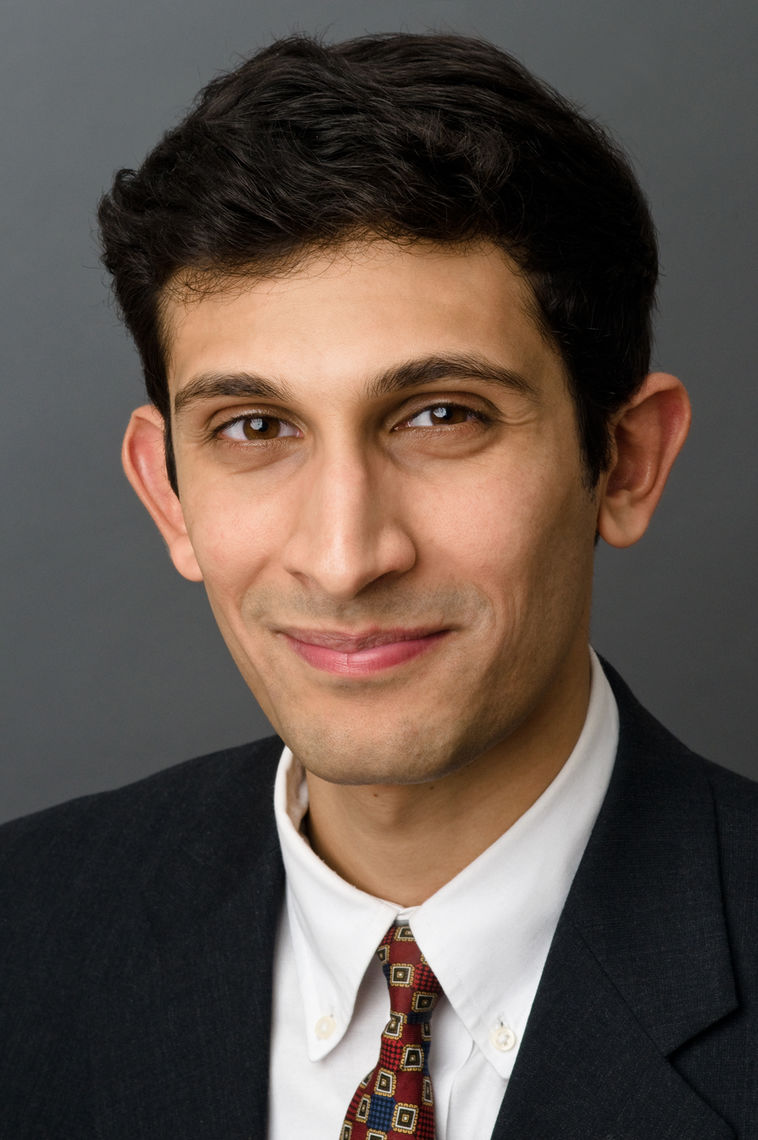 Hari Prabhakar is the child of immigrants from India

HARI PRABHAKAR is now a student at Harvard Medical School.

Hari was born in Dallas, TX to south Indian parents who had come to this country three years earlier.

Hari majored in public health studies at The Johns Hopkins University, graduated in 2007, and was selected to be a British Marshall Scholar. Hari received his MScPH from the London School of Hygiene and Tropical Medicine and an MSc in international health management from the Imperial College in London.

While at Johns Hopkins Hari became aware of, and committed to alleviating, the grossly inadequate health care provided to indigenous populations in India. He has conducted extensive health services research in tribal areas of India and has become a leading advocate of efforts to improve access to care for Sickle Cell Disease, a major public health problem internationally, over the past 6 years. To that end, he established the Tribal India Health Foundation and the Sickle Cell Disease Center in South India.

Hari simultaneously focused on improving care for sickle cell patients in the United States through numerous publications and development of action plans, guidebooks, and primers for public and private agencies.