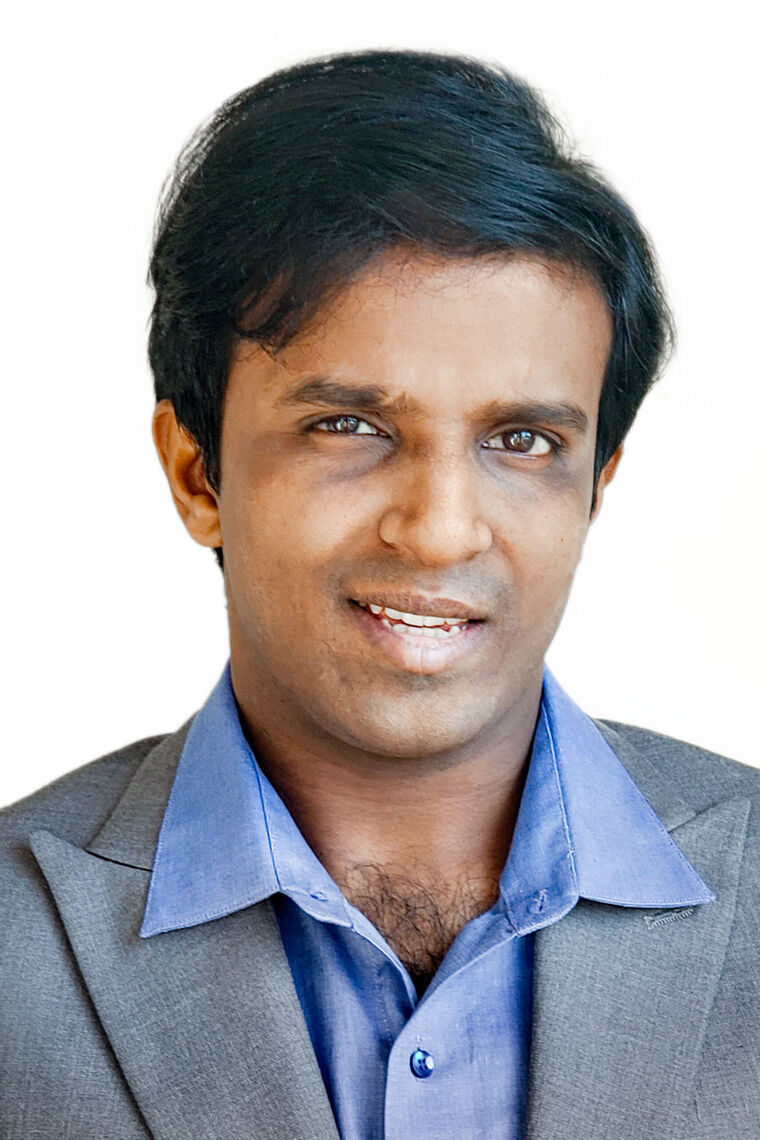 Hari Srinivasan is the child of immigrants from India

Hari Srinivasan was born in the San Francisco Bay area to parents from India. As a bright eyed and social toddler living in a well ranked school district, Hari was expected to follow the successful educational path of his peers. However, between 18 months and age 2, Hari lost all his developmental milestones, including his ability to speak. He was diagnosed with autism and ADHD at age three. His parents were now faced with not only the traditional challenge of cultural assimilation, but also the daunting task of trying to understand their child's autism and the maze of disability services, therapies, and treatments. Existing discrimination towards the disabled often meant cultural isolation and exclusion from their own immigrant community.

Hari's early education became a series of low expectation special education classrooms. At age 10, Hari was still being taught basic addition and spelling three-letter words. By middle school he had been moved to a special-education-only school that would not create a direct path to college. However, with the combination of alternative communication technology and by moving to a charter school, Hari was able to access mainstream education. Things began to change. Hari won various awards for his creative writing and poetry and was high school valedictorian. Most importantly, he was on a path to college. Hari is deeply appreciative of his parents’ “extra-ordinary” efforts. They had to come up with innovative solutions to help their “extra-ordinary” child, while still keeping him connected to his cultural roots and fostering his passion for eastern philosophy and spirituality.

Hari is a senior at UC Berkeley, where he is majoring in psychology and minoring in disability studies. While at college, Hari has written over 50 articles on autism for the Daily Californian, worked for various research labs, and taught a class on autism as a student instructor that he designed for eight semesters. As a Haas scholar, Hari has been able to conduct fully funded research on the emotional experiences of autistics, specifically the emotions of awe and empathy. He will graduate Phi Beta Kappa and Psi Chi. Hari is passionate about research that will contribute to our knowledge and understanding of autism, given the ever-growing ranks of autistics in our society. Hari was selected to serve on the Interagency Autism Coordinating Committee, which advises federal policy and priorities. Hari is also on the Council of Autistics Advisors for the Autism Society of America, on the Community Advisory Board for the Brain Foundation, and is vice-chair of the Autistic Self Advocacy Network.