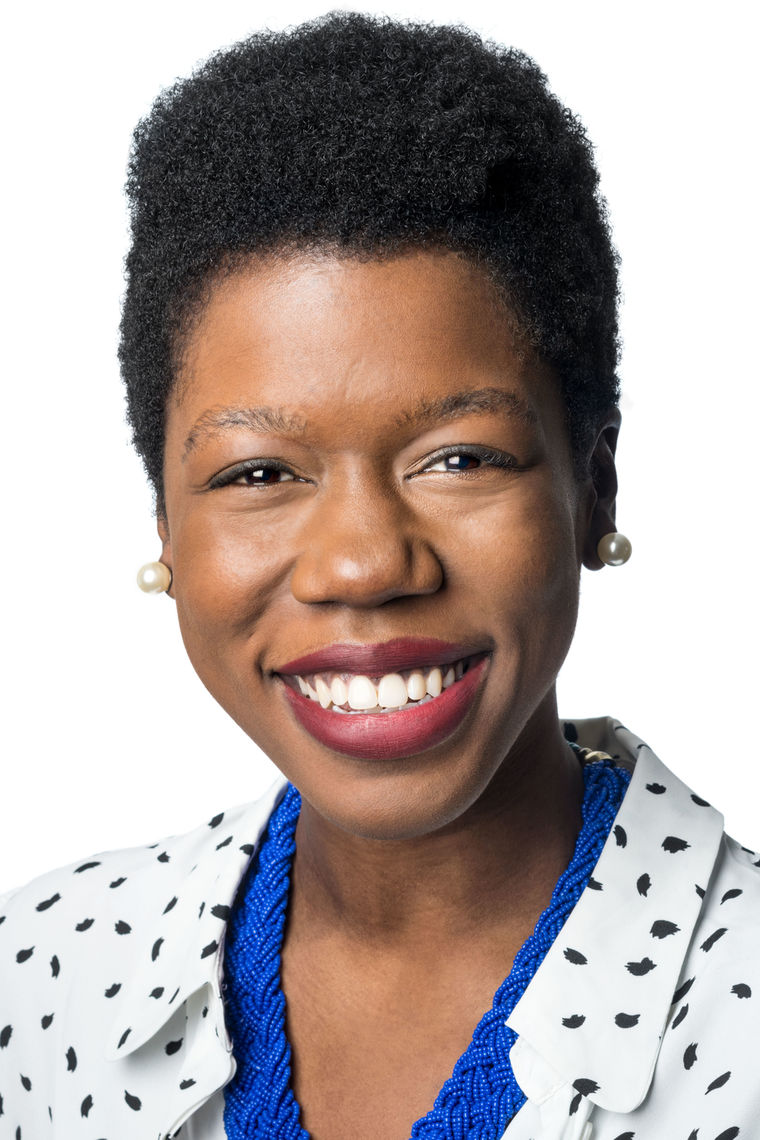 Harriet Kiwanuka is the child of immigrants from Uganda

Born in Norwood, Massachusetts, Harriet Kiwanuka is the daughter of two Ugandan immigrants, whose determination and devotion serve as her ultimate driving force. All that she has accomplished is a testament to the strength of her parents, the guidance of her four older siblings, and the love and grace of God.

Harriet’s ultimate goal is the discovery of better treatments for burn and trauma patients. When she was 11, a house fire occurred that severely injured her parents, especially her mother. Throughout her parent’s recovery, Harriet’s passion to pursue medicine grew as she witnessed the capacity of science to heal. She also observed many ways that burn care could be enhanced and wanted to play a leading role in future research.

As a medical student at Stanford University, Harriet has continued her research, expanding her interests to topics such as burn care of vulnerable populations and CRISPR-cas9 engineered stem cell burn therapy. In total, Harriet has coauthored 13 publications, five of which she serves as the first author. She is currently spearheading the creation of a program which improves the long-term physical, psychiatric, psychosocial, and rehabilitative care of burn survivors. She hopes to become a plastic and reconstructive surgeon.