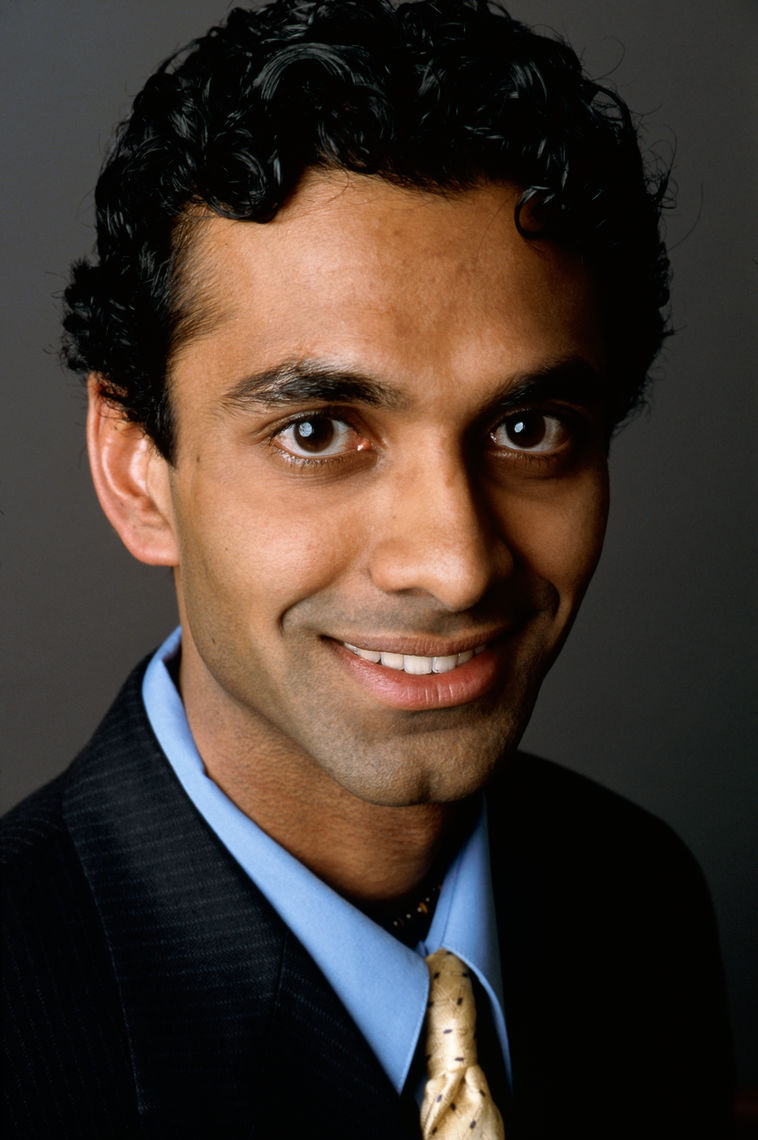 Harsha S. Reddy is an immigrant from India

Harsha moved with his family from South India to Cedarburg, Wisconsin, when he was six years old.

Harsha attended the University of Wisconsin at Madison, where he received a BS in psychology and was elected to Phi Beta Kappa as a junior. He entered Harvard Medical School in 1999, where he was involved in clinical research at the Massachusetts Eye and Ear Infirmary.

Recipient of the University undergraduate excellence award for leadership and service, he returned to India to study tiger ecology and live with a tribal community in a tiger reserve. He produced a photographic exhibit to advance protection of the reserve and recently completed a novel about two tribal boys.