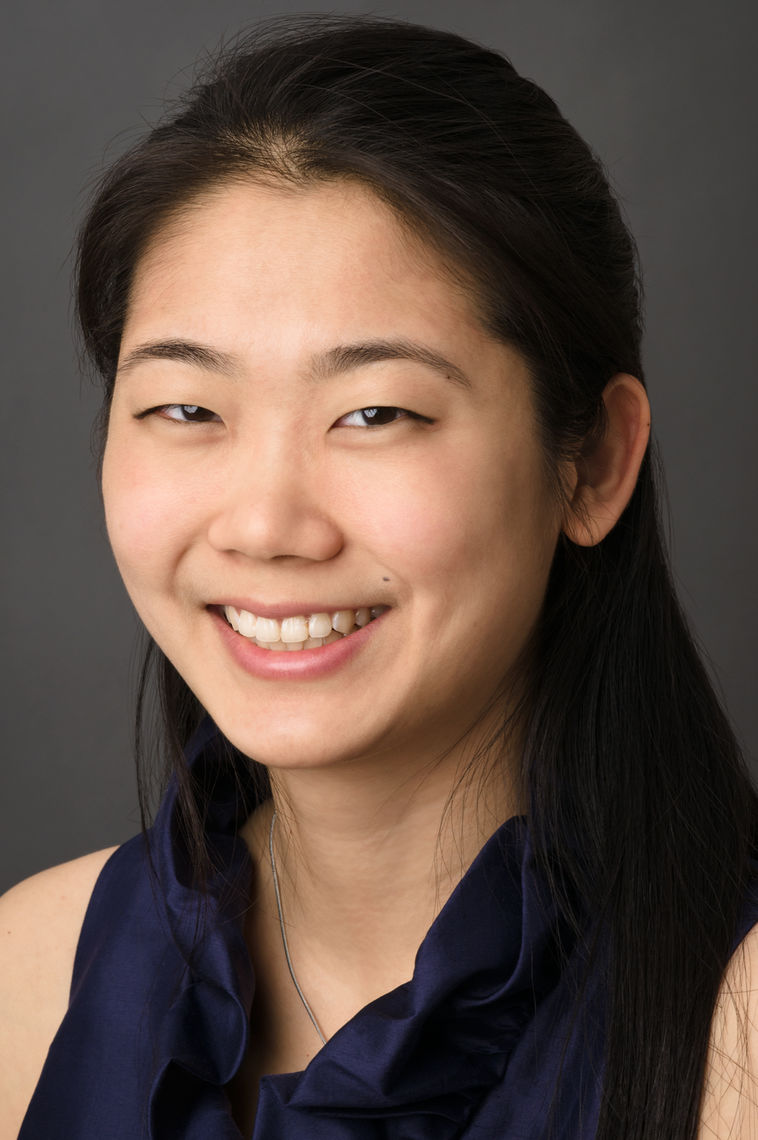 Postdoctoral Researcher, The Broad Institute of MIT and Harvard

Hattie Chung is an immigrant from South Korea

Hattie was born in South Korea and came to the US when she was 8. She obtained her Ph.D. in Systems Biology from Harvard University in 2016 and her S.B. in Biological Engineering with a minor in Applied International Studies from MIT in 2011.

Hattie showed her entrepreneurial strengths at MIT where, as a freshman, she entered the $100K Elevator Pitch Competition with a proposal to reduce the side effects of common painkillers that won first prize in the life sciences category. During college, she worked with Professor Robert Langer on using novel lipid-like materials to deliver immunostimulatory RNA adjuvants and with Professor Ron Weiss on using RNA to program mammalian cells. Outside of the laboratory, Hattie conducted a field survey in Lindi, Tanzania on the efficacy of mental health support in primary clinics, and worked as an artistic and product intern at Le Laboratoire in Paris, France.

Hattie also excelled as a pianist. During high school, she performed as a soloist with the Raleigh Symphony Orchestra, Chapel Hill Philharmonia, and Durham Symphony Orchestra. At MIT, Hattie continued her piano studies with faculty at the New England Conservatory as an Emerson Piano Scholar and received the MIT Naess Award for exceptional talent in piano in 2008.

During her Ph.D., Hattie trained as a computational biologist and shifted her focus to pathogen evolution and genomics. Her doctoral work showed that respiratory pathogens can evolve to adapt to different niches of the human lung. She has also contributed to developing cheaper tools for whole genome sequencing of bacteria.

In 2017, Hattie co-authored a landmark report from Harvard Kennedy School's Belfer Center that detailed the known and unknowns of North Korea's Bioweapons program. The report has been featured in FiveThirtyEight, Vox, and the Washington Post. She has continued her biosecurity engagement as a recipient of the Emerging Leaders in Biosecurity Fellowship run by the Johns Hopkins Center for Health Security.

Currently, Hattie is a postdoctoral researcher at the Broad Institute of MIT and Harvard, where she develops new experimental and computational methods to elucidate how complex tissues sense and react to their environment.