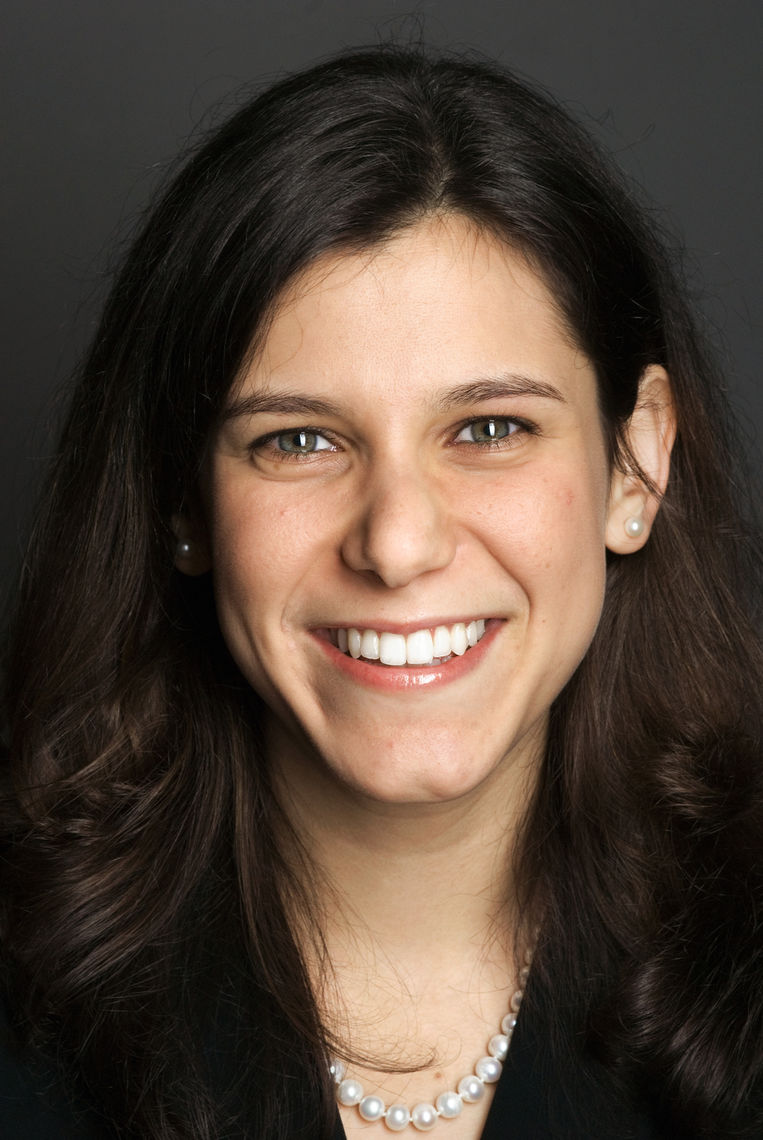 Heidi Boutros Gesch is the child of immigrants from Egypt

Heidi is a Trial Attorney at the U.S. Department of Justice in the Public Integrity Section, where she investigates and prosecutes public corruption crimes.

Heidi was born in the United States to Christian parents who emigrated from Egypt. Her mother lives in Dallas, TX and is a naturalized US citizen.

While still an undergraduate, Heidi wrote a country report for the UN World Conference against Racism, interned with the International Justice Mission in India, worked on the Milosevic trial at the International Criminal Tribunal in The Hague, and investigated prison conditions in Russia for the Moscow Center for Prison Reform. Her senior thesis evaluated the motives behind attacks against white farmers in post-apartheid South Africa. Before embarking on her Oxford University program, Heidi interned with the Public Defender Service of DC, investigating felonies on behalf of indigents, and later worked for the FBI, where she analyzed drug trafficking and money laundering intelligence. More recently, she has worked with USAID in the Democratic Republic of Congo.