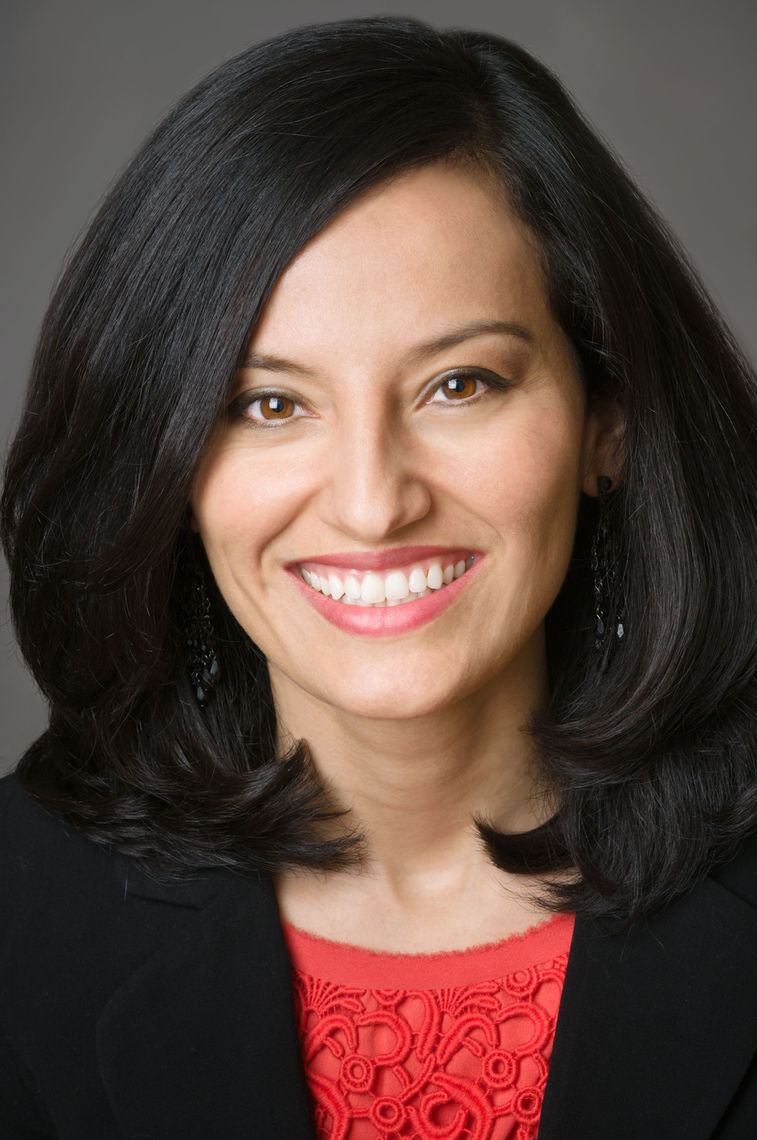 Heidi A. Vuletich is an immigrant from Mexico

Heidi was born in Chihuahua, Mexico, and moved to the United States at the age of five. The move was not permanent, however. She would spend the next ten or so years moving back and forth between the two countries. She had attended 16 schools by the time she was a senior in high school.

As a first-generation college student, Heidi became passionate about mentoring high school youth who were interested in also being the first in their family to pursue a college education. These volunteer and personal experiences were eye-opening. They highlighted the many challenges that youth from underserved backgrounds face. A lack of material and social resources was only part of the problem. There were psychological and structural barriers that were just as difficult, if not more difficult, to overcome. This is why Heidi decided to pursue a PhD in social and developmental psychology. Her research aims to produce findings that can inform effective policies and interventions.