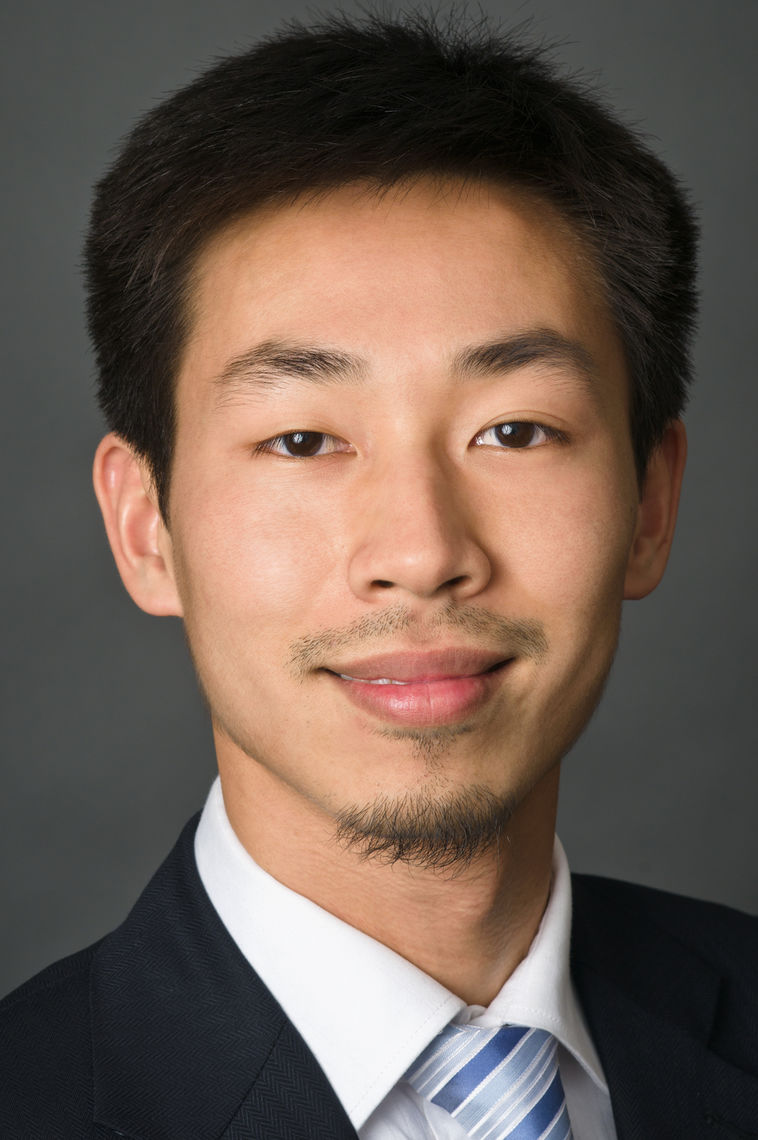 Henry W. Leung is an immigrant from China

HENRY WEI LEUNG is the author of Goddess of Democracy, which was selected by Cathy Park Hong for the 2017 Omnidawn Prize and was a finalist for the 2018 PEN America Literary Awards, Los Angeles. The book was the result of a Fulbright year in Hong Kong during the Umbrella Movement, which led to Henry’s pivot from literature toward a career in law. He is also the author of a chapbook, Paradise Hunger (Swan Scythe, 2012), and the translator of Wawa’s poems from Chinese, Pei Pei the Monkey King (Tinfish, 2016).

Henry holds a J.D. from Berkeley Law, an M.F.A. from the University of Michigan, and a B.A. from Stanford University. In addition to the Paul & Daisy Soros Fellowship, he has been awarded fellowships from Kundiman, the Fulbright Student Program, the Luce Foundation in Translation, the John Young Scholarship in the Arts, and the Salzburg Cutler Fellows Program in International Law.

Henry was born in a village in Guangdong, China as an illegal second child under China’s One-Child Policy. Shortly thereafter, his parents received permission to immigrate to the U.S. Then Henry’s father suddenly died, leaving his mother alone to raise two small children, first in Honolulu, then in California. 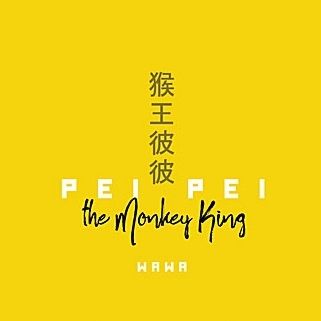