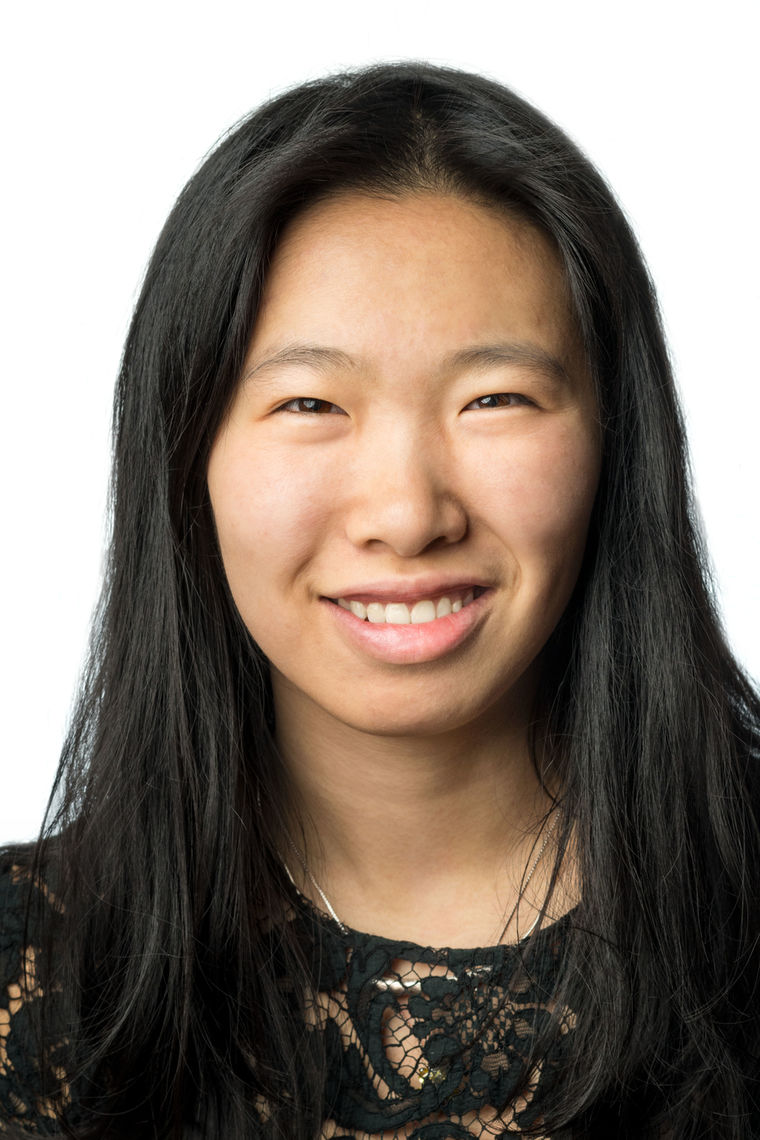 HILDA HUANG was born in Fremont, California to Chinese and Taiwanese parents. She began to play the piano at the age of three and continued her musical education at the Preparatory Division of the San Francisco Conservatory of Music.

Her work on the music of J.S. Bach received international acclaim upon winning the 2014 Leipzig International Bach Competition, becoming the youngest competitor, first American, and first person of Asian descent to do so. She has appeared in recitals across Germany and the United States, and in the documentary film, Bach and Friends.

While maintaining an active concert schedule, Hilda earned her BS in chemistry at Yale University. She also served briefly as a clinical assistant for the Stanford cardiothoracic transplant team.

Now, in pursuit of her master’s degree from the Yale School of Music, she has research interests in the pedagogy of musical processes. She maintains a studio in New Haven, Connecticut and is in the process of recording her first album, Hilda Huang plays Bach. Highlights of the 2019-2020 season include a recital tour of Bach’s French Overture and Beethoven’s Diabelli Variations.