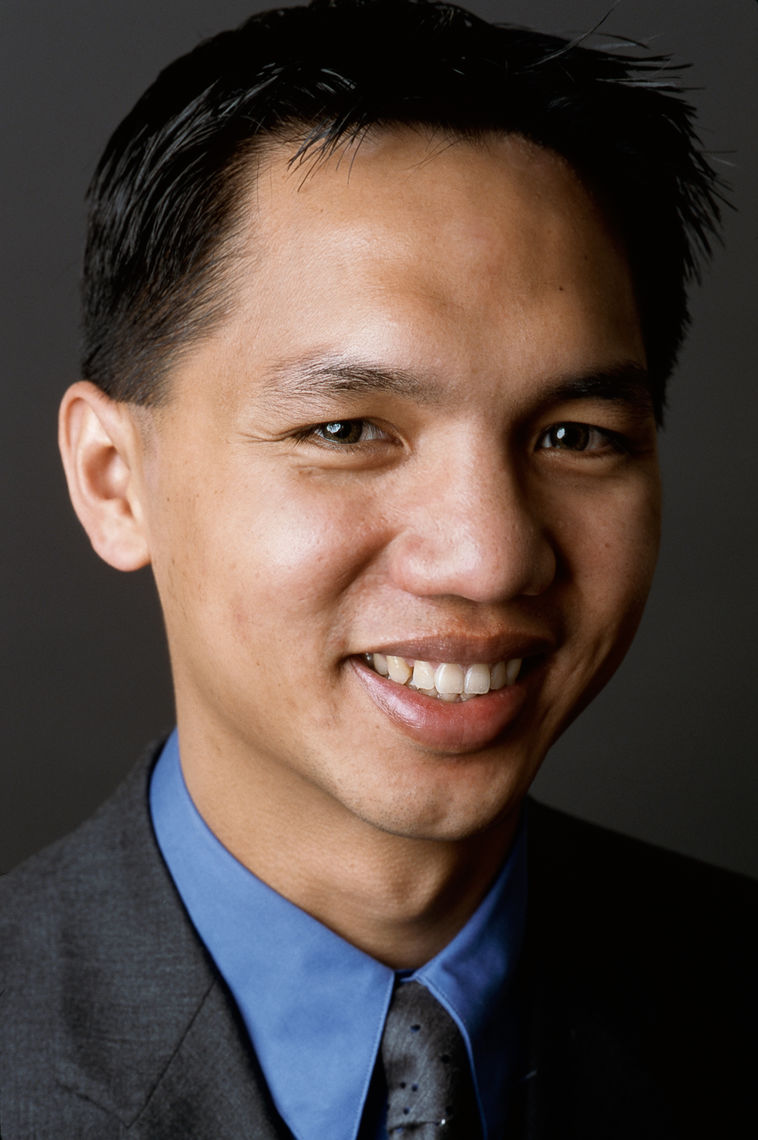 Hoai-Ky Vu Ho is an immigrant from Viet Nam

HOAI-KY VU HO is an Opthamologist working in California.

Hoai-Ky was born and raised in Vietnam until he moved to Oregon at the age of 18.

Before beginning medical school at Stanford University in 1999, Hoai-Ky worked for three years in a Stanford University vascular biology lab and twice won the internationally competitive Young Investigator Award, one of the most prestigious awards in cardiovascular medicine for young scientists. He has also pioneered hind-limb ischemia microsurgery in mice.

Hoai-Ky is active in humanitarian medical work for the underserved, and has been on various charitable missions of cardiac and reconstructive surgeries to Vietnam.