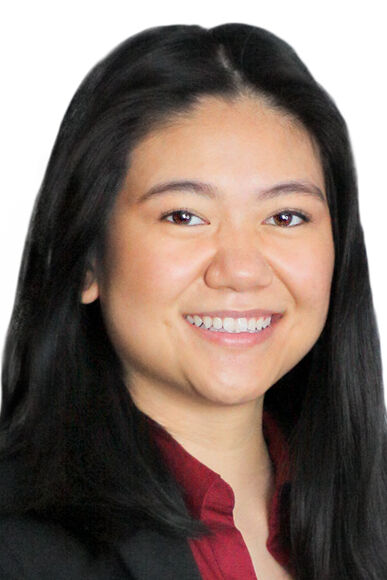 Holly Ekas is an immigrant from China

Holly Ekas still remembers one afternoon at her local neighborhood library in Austin, Texas when she finished all of the books in the small children’s section and asked her father if she could start in the adult science section of the library; nudging her forward he told her “labels are just suggestions.” Raised primarily by her wonderful and supportive single mother after her father passed away when she was seven years old, Holly would return to these words often—particularly as she navigated life in the United States having been adopted from rural China when she was one year old. Both of Holly’s adopted parents were first-generation college graduates who instilled in her the values of perseverance, resourcefulness, and community outreach. Holly had been put up for adoption in an orphanage by her birth parents due to the Chinese government’s one-child policy, a policy that mandated that Han Chinese families may only have one child.

Holly pursued her interest in sustainability and biotechnology at the University of Texas at Austin where she studied chemical engineering. She was heavily involved in undergraduate research with Professor Hal Alper, where she married knowledge of chemical catalysis with the manipulation of biological metabolism to develop tools for engineering cellular behavior to make sustainable chemicals. During this time, Holly coauthored three papers and presented her work at several conferences, including winning a first-place prize at The American Institute of Chemical Engineers Annual Meeting and Best Overall Presentation at the Gulf Coast Undergraduate Research Symposium.

Holly is currently pursuing her PhD in chemical and biological engineering at Northwestern University, where she is studying under Michael C. Jewett. As the world faces a clean water crisis, Holly’s graduate research focuses on developing point-of-use biosensors that can make detecting chemical and biological contamination in water inexpensive and quick so that anyone can test the safety of their water. Holly has been was selected for both the National Science Foundation Graduate Research (NSFGRFP) Fellowship and The National Defense Science and Engineering Graduate (NDSEG) Fellowship.