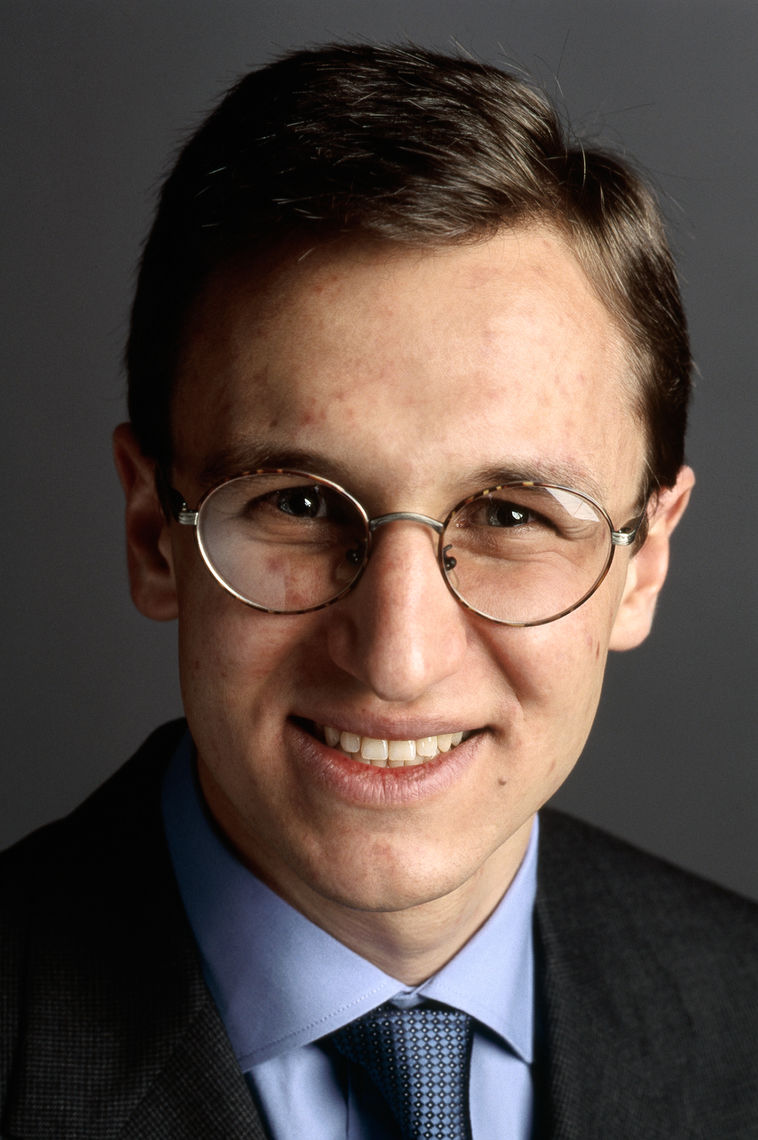 Igor Timofeyev is an immigrant from Russia

IGOR TIMOFEYEV is a Partner at Paul Hastings, a law firm in Washington DC. Previously, he was the Director of Immigration Policy and Special Advisor for Refugee and Asylum Affairs at Department of Homeland Security in Washington, DC.

Igor was born in Moscow, Russia and came to the United States at the age of 16. While in Moscow, he was involved in the early pro-democracy movements.

Igor graduated summa cum laude from Williams College, with a major in history. He subsequently spent two years at Oxford University in England, receiving the MPhil degree in Russian and East European studies. A reworked part of his master's thesis appears as a chapter in an edited volume on the demise of Marxism-Leninism in the USSR. Igor graduated from Yale Law School in 2001, where he was an articles editor of the Yale Law Journal and a co-director of the Forum on the Practice of International Law. He clerked for Judge Alex Kozinski of the US Court of Appeals for the Ninth Circuit, for Justice Anthony Kennedy of the US Supreme Court, and for Judge Theodore Meron, the president of the International Yugoslavia War Crimes Tribunal in The Hague.

Igor was an associate at Sidley Austin Brown & Wood in Washington, DC and later was appointed as Special Advisor for Refugee and Asylum Affairs at the Department of Homeland Security. He also worked as an attorney at Paul Hastings in Washington, DC, where he specializes in appellate and Supreme Court litigation, as well as international arbitration.