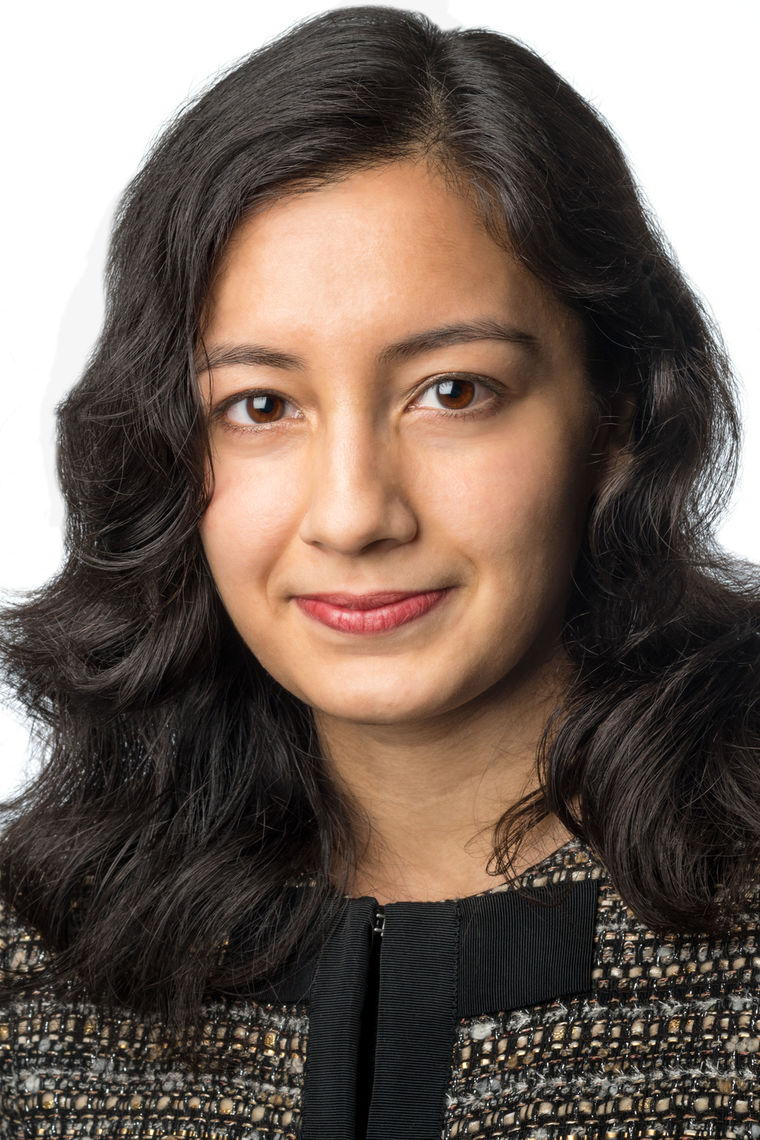 Indira Puri is the child of immigrants from India

Indira Puri is a PhD candidate in economics at MIT. She was born in New York to Indian immigrants. With degrees in mathematics, computer science, and economics, Indira draws on her multifaceted experience in approaching research.

Indira’s awards include Stanford’s Firestone Medal, a best thesis award, and the J.E Wallace Sterling Scholarship for being one of the top 25 graduating students across Stanford’s School of Humanities and Sciences. She was inducted into Phi Beta Kappa her junior year and has won chess and debate awards at the national level, and being named a United States Presidential Scholar.