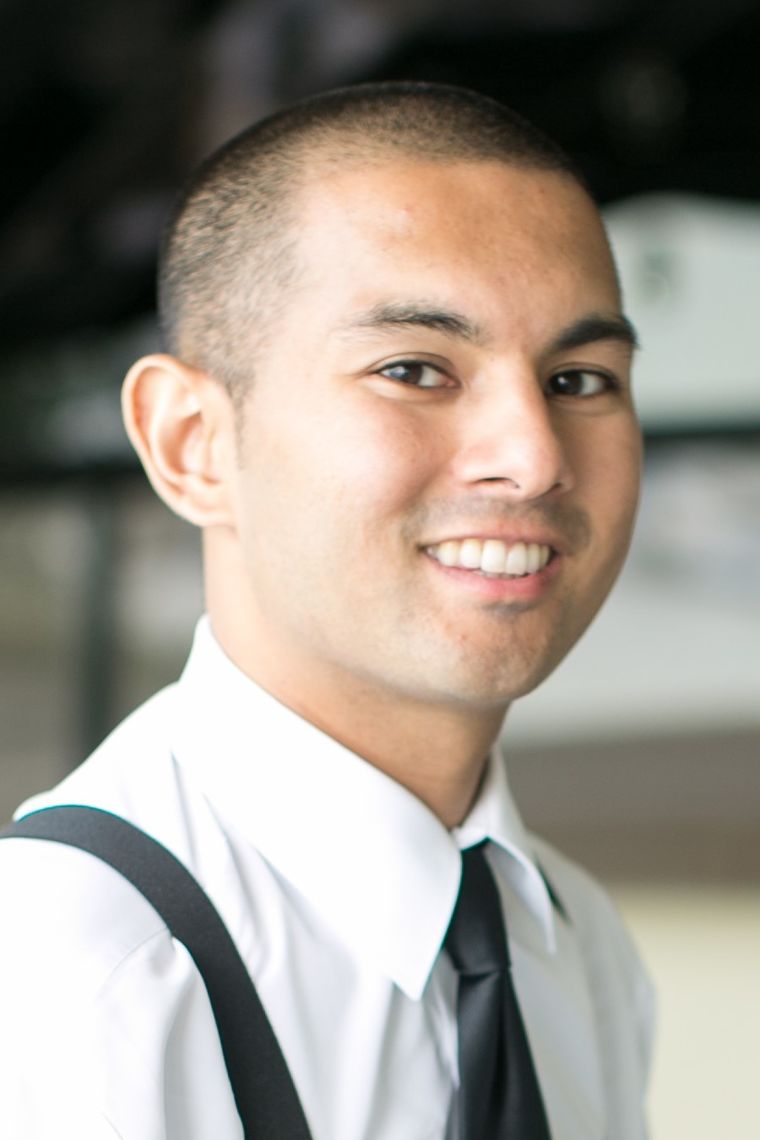 Indra Sen is the child of immigrants from India and China

Indra was born in Connecticut to an Indian father and Chinese mother, who raised him and his sister in the town of Ridgefield. With thanks to the great K-12 public schools in Ridgefield, Indra had the opportunity to attend Georgetown University, where he won a national Truman Scholarship for public service, was elected to Phi Beta Kappa, and received the Thomas P. McTighe Prize -- the university’s highest honor.

After graduation, Indra worked on Barack Obama’s 2008 Presidential Campaign, engaged in home rebuilding efforts in post-Katrina New Orleans, and co-founded a non-profit that was recognized by President Bill Clinton for its work in educating refugee youth.

Indra then received a full scholarship to attend Harvard University's John F. Kennedy School of Government, where he graduated with a Master in Public Policy and was a recipient of a Harvard Public Service Fellowship and the Paul & Daisy Soros Fellowship.

After Harvard, Indra moved back to Connecticut where he worked in an inner-city public school. He subsequently served as a senior aide to the Mayor of Connecticut’s largest city, where he helped secure funding from the Connecticut State Legislature for local education, public safety, and economic development projects.

Indra is married to his college sweetheart Christine, who also attended Georgetown and Harvard. They reside in Ridgefield, where they are raising their two sons in the wonderful same community in which Indra was raised in. Indra is a member of the Ridgefield Volunteer Fire Department.