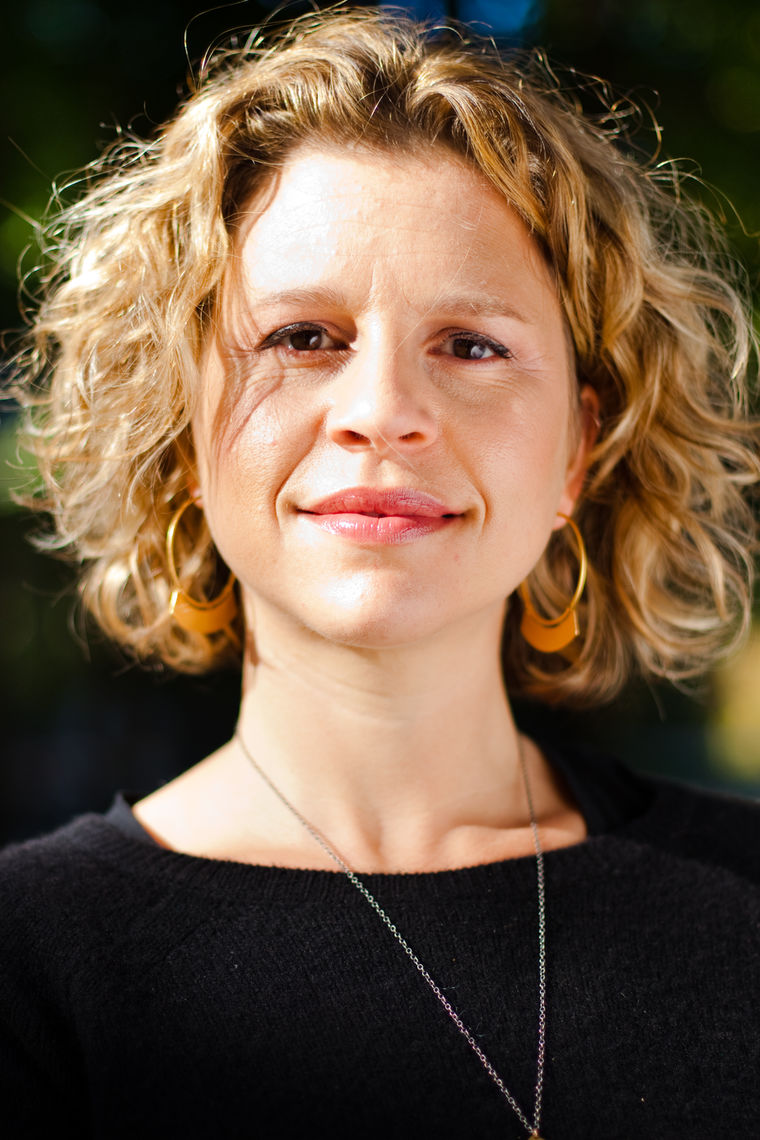 Irina Linetskaya is an immigrant from Ukraine

Irina was born in Kiev, the capital of present-day Ukraine. Having lost her parents at a young age, she came to the United States with her grandparents as Jewish refugees when she was twelve years old, eventually settling in San Francisco. At an early age she became the principal financial support for her family. As a teenager, Irina participated in the Stanford Medical Youth Science Program aimed to reach out to high-achieving, financially disadvantaged youth in the Bay Area; this program empowered her to reach for her dream of becoming a physician, the first in her family.

At Stanford University, Irina majored in human biology with a concentration in community health. She received her MD at Harvard Medical School.

Irina completed her medical residency at Montefiore's unique Social Internal Medicine Program in the Bronx with a particular focus on HIV primary care in underserved communities. She now works in primary care in New York. 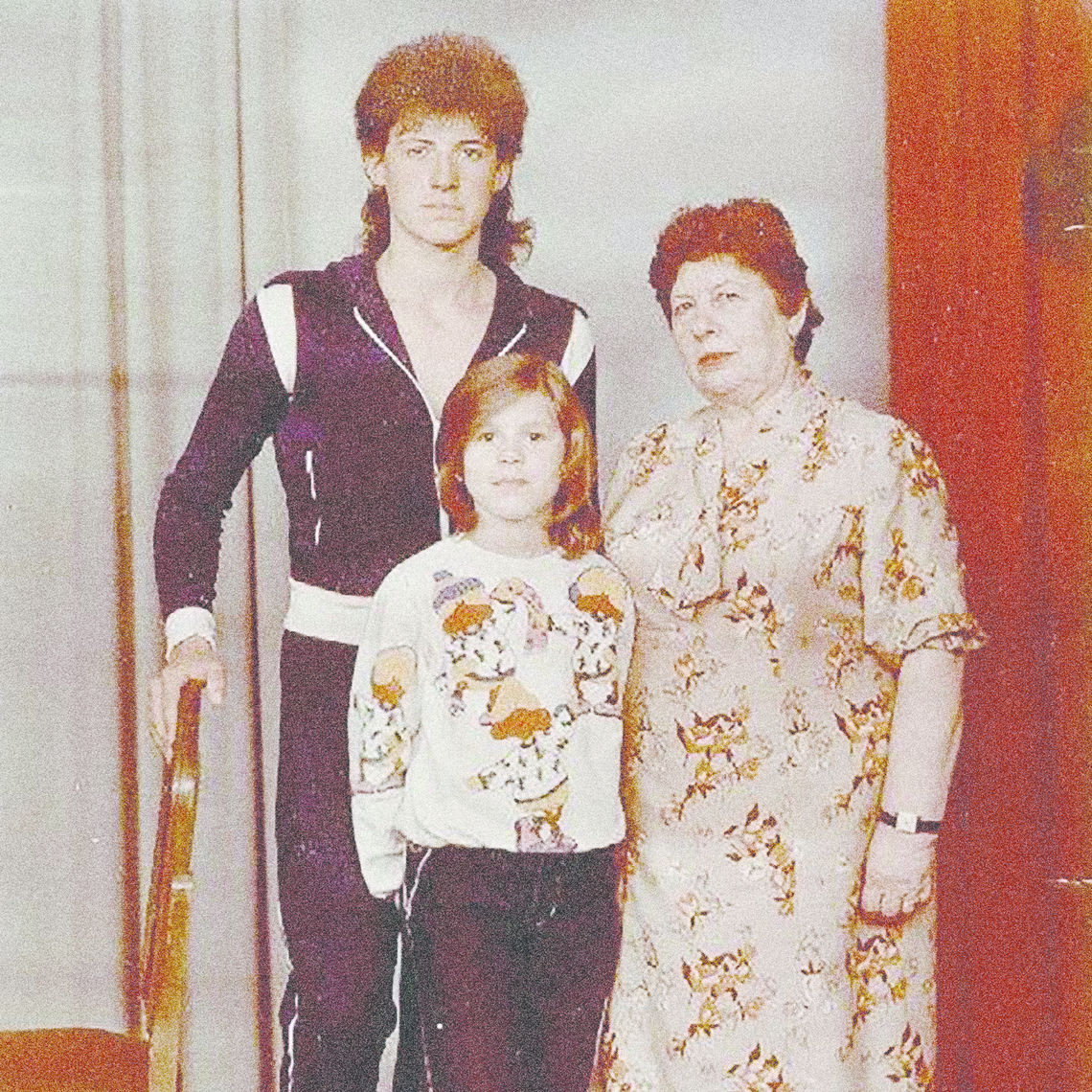 Irina Linetskaya (2002 Fellow) tells her immigrant story, which rooted itself in a childhood friendship.